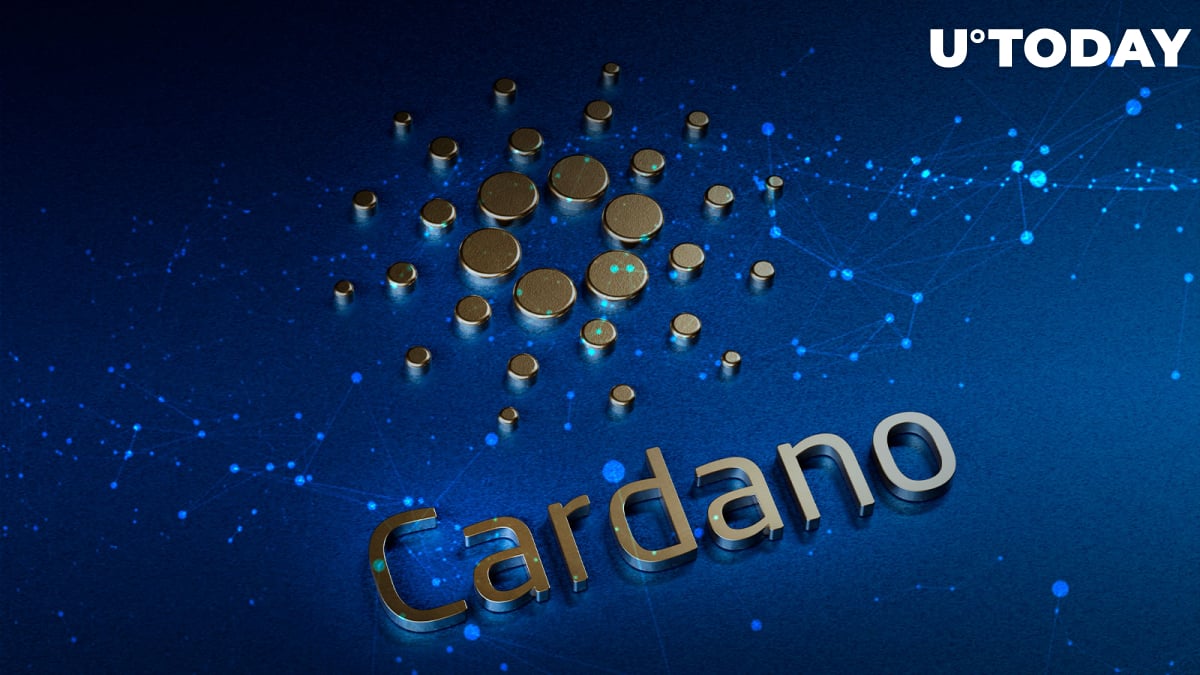 According to data provided by Cardano-related staking statistics website PoolTool, 14% of the network is currently ready for the upcoming Vasil hard fork after upgrading nodes to the latest version.

It remains unclear when the upgrade will actually take place after numerous delays.

As reported by U.Today, Input Output CEO Charles Hoskinson recently urged stake pool operators to upgrade their nodes to version 1.35.3, which was released earlier this week.

Hoskinson specified that the most recent version is already heavily tested, which is why it is highly likely that it will be used for the upcoming hard fork combinator event.

Stake pool operators are recommended to test Vasil functionality with the help of the preview testnet, which was launched for trying out yet-to-be-launched features. While developers can also test the hard fork on the devnet, it is worth noting that it will be frequently respun.

The pre-production testnet, which matches the configuration of the Cardano mainnet, will be the final-stage testing ground for the Vasil upgrade.

Related
CME Announces Date of Ethereum Options Launch
Input Output has repeatedly mentioned that the Cardano upgrade will only take place once 75% of all stake pool operators upgrade to the latest version of the node.

The upgrade, which was initially supposed to occur in June, has been promoted as the most ambitious effort for Cardano developers to date. It is expected to bring major enhancements to the network.

Cardano is facing stiff competition from other proof-of-stake blockchains such as Solana. Ethereum, the second biggest blockchain project, is expected to transition away from proof of work in mid-September, stealing the spotlight from Cardano.
#Cardano News