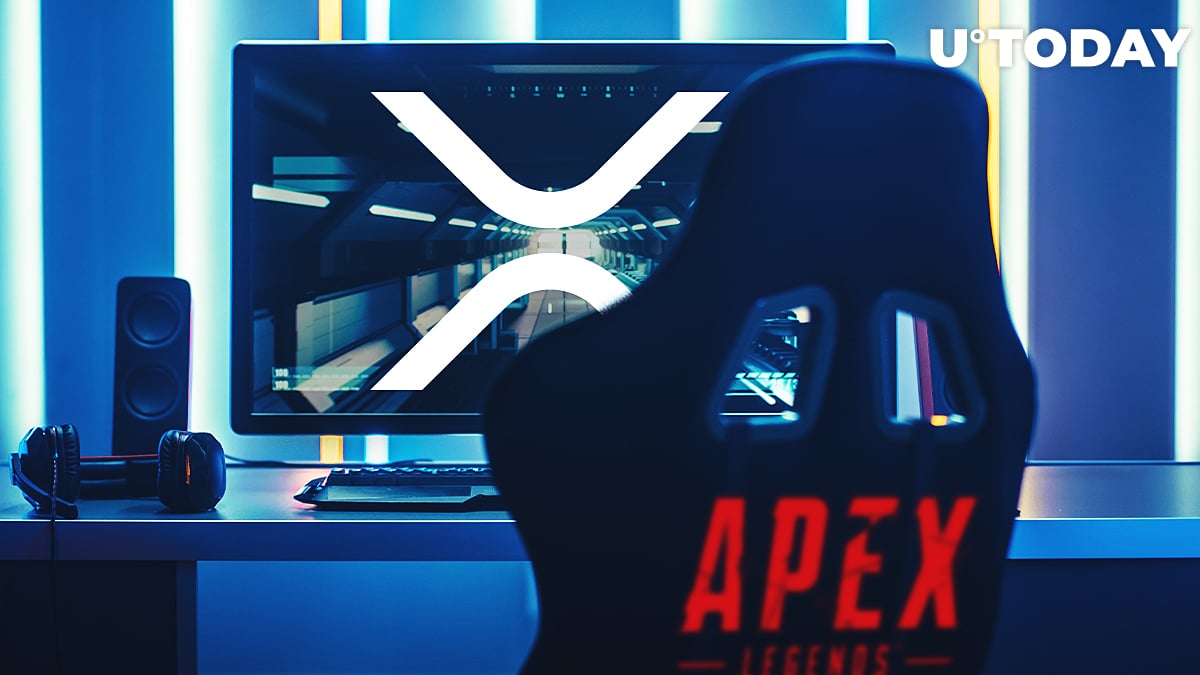 It has hired four players, HaRu, P1NKI, Lelia, Wasuo, who have all decided to receive their salaries in XRP. In his statement, Lelia says that he has owned the fourth-largest cryptocurrency before.

Apex Legends is a popular shooter battle royale game that was released in February 2019.

The announcement coincided with the start of Apex Season 7 that has brought a slew of new features to the game.

In late September, SBI e-Sports inked a sponsorship deal with the VC Trade crypto exchange operated by SBI Holdings. The deal stipulated that players could receive salaries in XRP if they wished to.

Japan is finally waking up to the booming e-sports industry, with local regions attempting to boost their economies by holding tournaments.