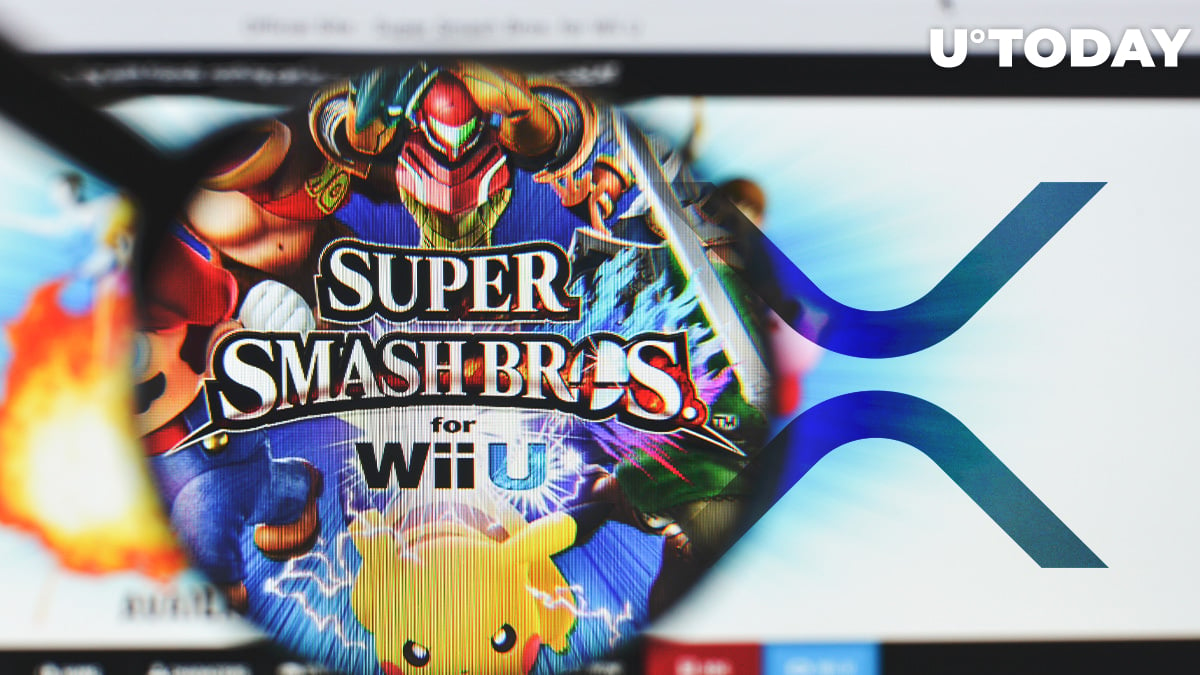 “I think there are some heights that cannot be reached, but I would like to do my best as a professional player, so I would appreciate your support.”

KEN has opted to receive his annual salary in the XRP cryptocurrency, according to his sponsorship contract.

As part of the deal, its professional players got an opportunity to get paid in XRP. However, they can still get salaries in the Japanese yen if they wish to.

KEN has been already ranked as the world’s best Wii U player of all time who finished third in Niconico Tokaigi 2018, one of Japan’s largest game tournaments hosted by NicoNico Douga.

Mikey is one of the most successful Japanese players in the e-sport that is traditionally dominated by European teams. He was one of the grand finalists of the FIFA eWorld Cup in 2018.

The e-sports subsidiary of the long-time Ripple partner SBI Holdings was launched back in July to boost local Japanese economies and improve its brand awareness among younger audiences.

E-sports players tend to be keen on using digital currencies, which is why XRP was offered instead of fiat.