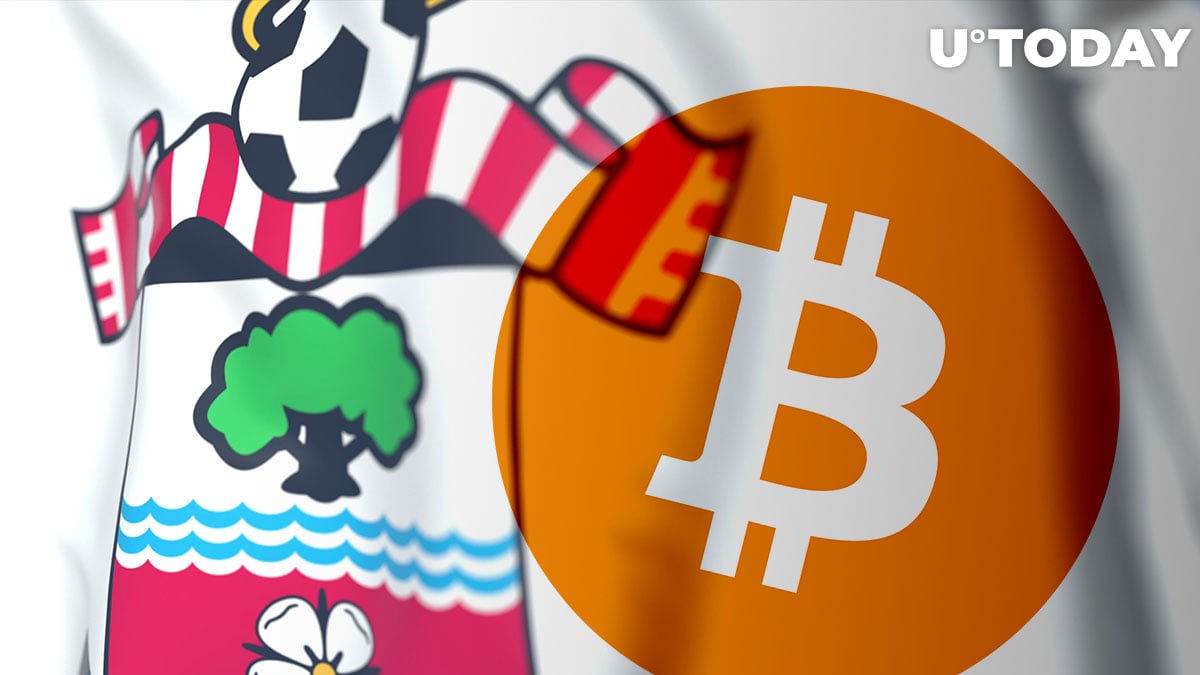 Southampton Football Club has signed a new sponsorship deal with cryptocurrency-based betting operator Sportsbet that includes the option of being paid performance-based bonuses in Bitcoin.

In its announcement, the Premier League club says that it will be able to take advantage of "the high-growth currency":

The deal is the biggest sponsorship agreement in the club's history and also includes the option for the club to be paid certain performance-based bonuses in Bitcoin at the end of each season, allowing the club the opportunity to take advantage of the new, high-growth currency if it feels it will bring significant future benefits.

The initial shirt sponsorship deal between Southampton F.C. and Sportsbet was announced last August during the start of the 2020-2021 season.

Apart from a fixed fee, sponsors of big-name soccer clubs usually have to shell out royalty payments and performance-based bonuses.

Cryptocurrencies have already proliferated across the European soccer scene. In January 2018, during the peak of the initial coin mania, Arsenal inked a deal to promote CashBet's ICO.

Things are no different across the pond. In late December, NFL player Russell Okung started receiving half of his salary in Bitcoin, while seven-time Super Bowl winner Tom Brady is now launching his own NFT company.