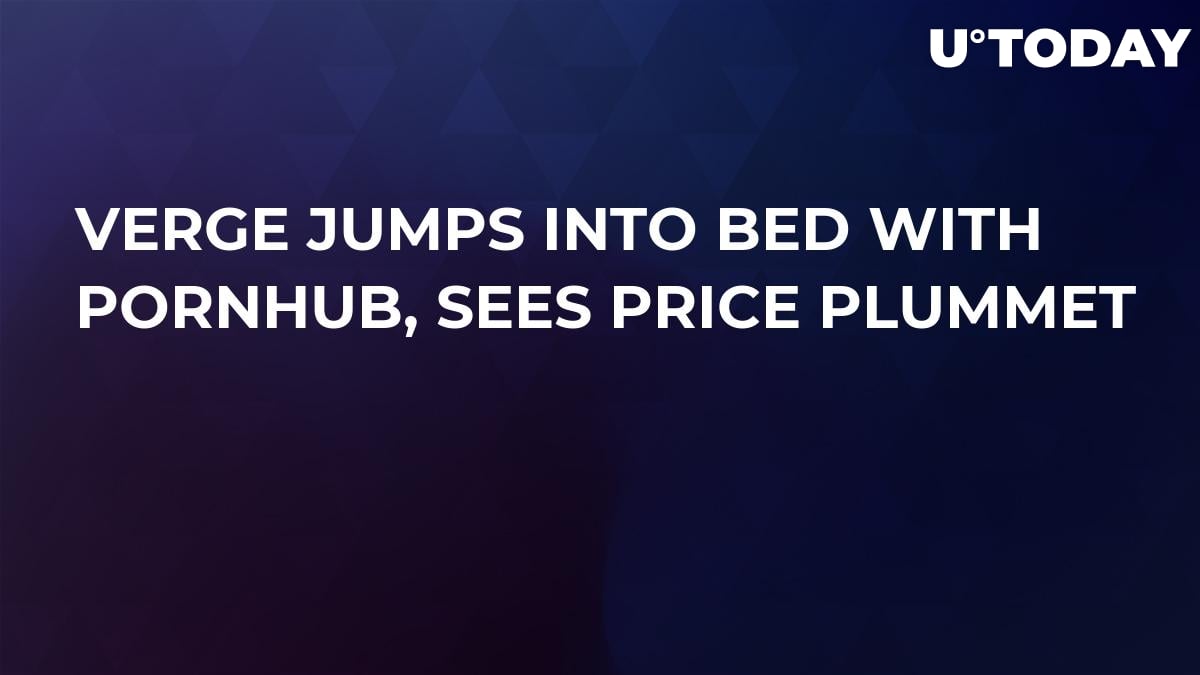 However, while the news of this mystery partnership helped Verge grow to new heights, and achieve their $3 mln target in donations, the news of the partner has not been accepted to well in the markets with Verge’s price down over 30 percent.

“This partnership represents an enormous market with a global reach that will compete with fiat currencies,” said Verge founder and lead developer Justin Sunerok. “It’s huge for Verge and we’re extremely excited to finally be able to announce it.”

Over the past few weeks, Verge has seen a number of significant spikes and upwards swings, thanks in part to their mystery partnership announcement.

However, when the partner was finally revealed, Verge’s price dropped a massive 31 percent in the 24 hour period of the announcement. That drop makes it the worst performing coin over the last 24 hours in the top 100 by some way.