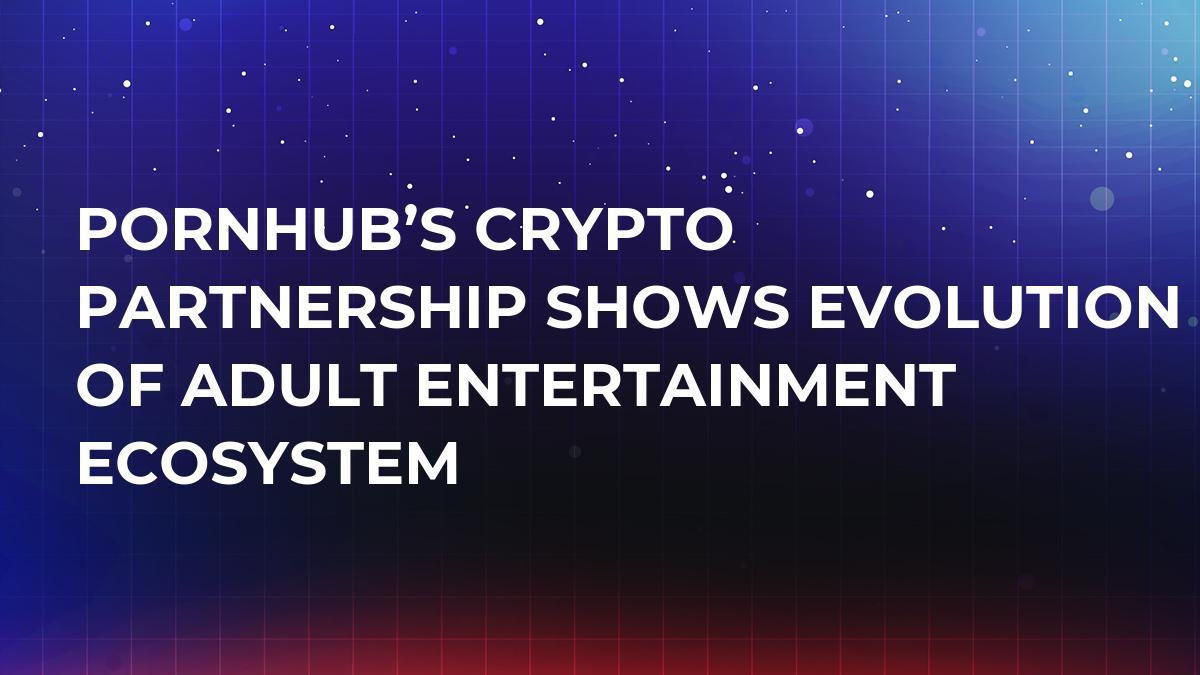 Tied to one of the leaders in adult entertainment, the Playboy Plus service is one that allows users to become members of the Playboy site allowing access to various HD quality videos and photos. The site’s Bitcoin payment integration is done through BitPay services.

Besides from out-and-out pornography sites, live adult chat sites such as Chaturbate and Live Jasmine have also recently joined in accepting Bitcoin. Chaturbate started only last year whereas Livejasmin has been taking digital currencies since 2016.