Vladislav Sopov
One of the most important blockchains for DeFi segment, Polygon (MATIC), suffers downtime 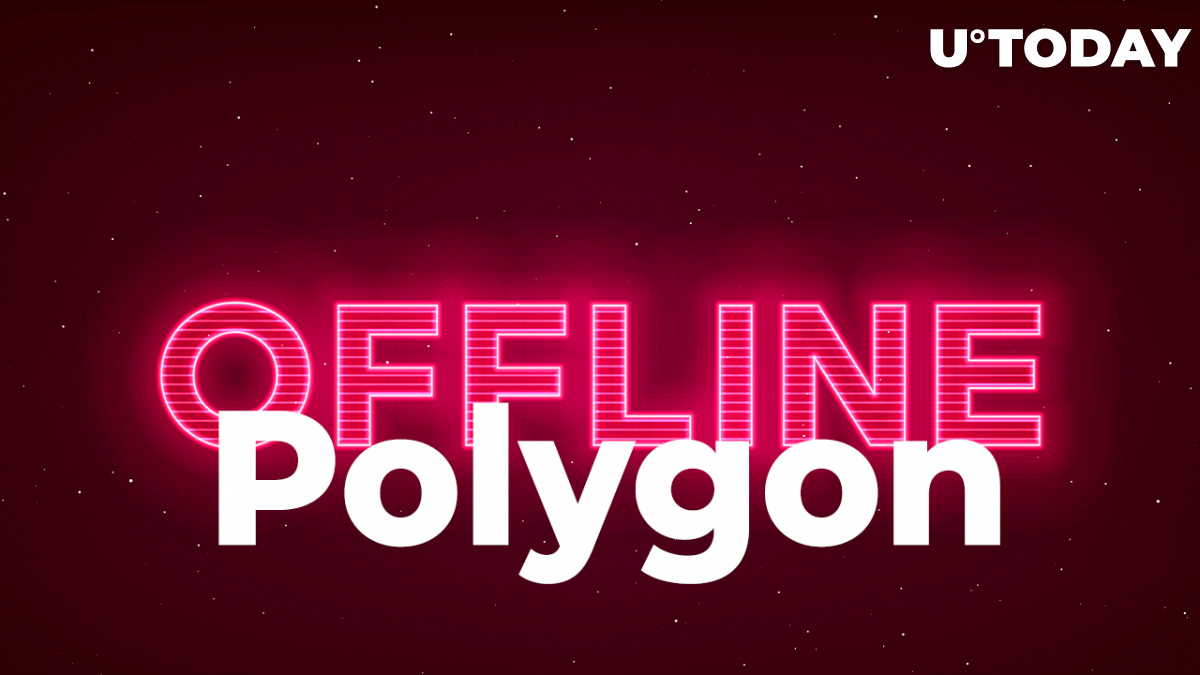 Yesterday, on March 10, 2022, Polygon Network (MATIC) engineers disclosed issues in Heimdall, one of the layers of its Proof-of-Stake (PoS) design. To allow developers fix them in a safe manner, the decision was taken to stop the transactions: the team warned users about the downtime.

?Network update
Due to issues with the Tendermint implementation used by the Polygon PoS chain, users can expect downtime starting at 5:50 PM UTC.

We appreciate your patience. More details are in the forum and we'll share updates when possible. ?https://t.co/O1MFUrKuAr

Alongside that, team members stated that they are looking for a long-term solution to fix the issues for good. Polygonscan and Polygon Bridge instruments were shut down during the outage.

As covered by U.Today previously, Solana (SOL), the most popular "Ethereum killer," went through a series of outages in Q4, 2021-Q1, 2022. The protocol suffered from six outages in less than three months.

Polygon's operations were back to normal in the early moring hours of March 11, 2022 (UTC). By press time, Polygonscan is updated and displays transactions while Polygon Bridge ensures cross-network interoperability.

During the entire outage, no funds or data of Polygon (MATIC) users were at risk, as per the statement by its engineers.

Related
Polygon (MATIC) Gas Fees Rocketed Due to This Game

In January 2022, Polygon (MATIC) was clogged due to enormous upsurge in transactional volume caused by the euphoria around Sunflowers Farmer GameFi protocol.