Solana (SOL) Slips Below XRP as Network Suffers Another Outage 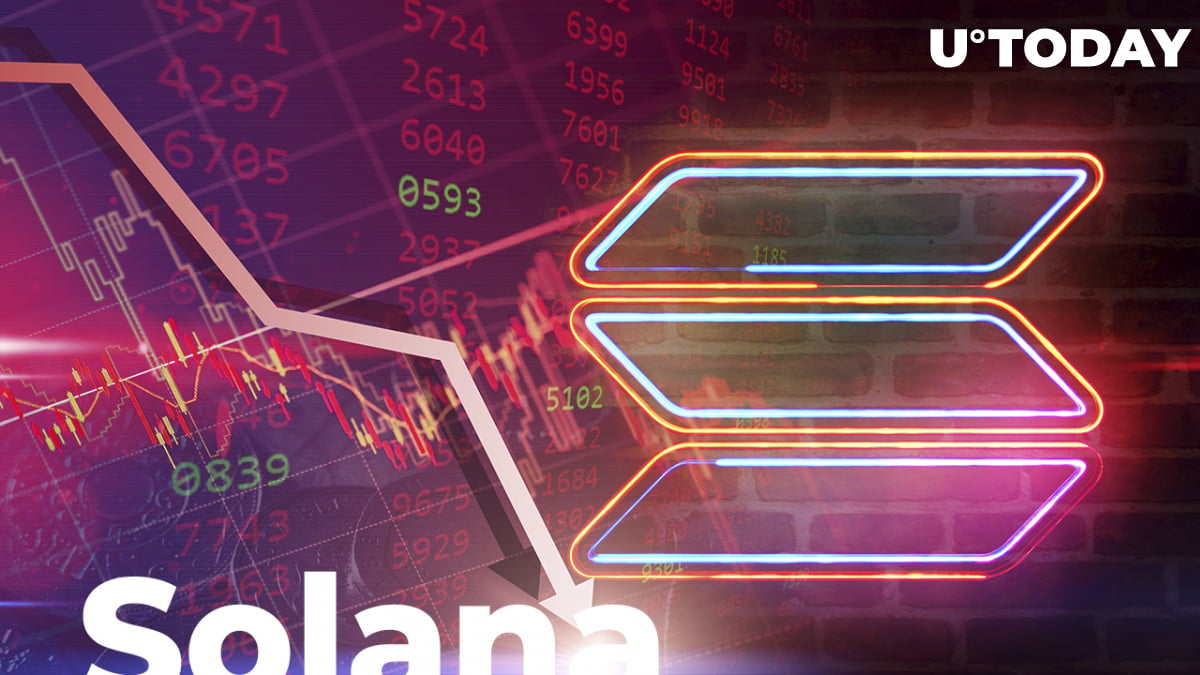 The two aforementioned cryptocurrencies are valued at $28.9 billion and $27.5 billion, respectively.

Solana is the biggest laggard within the top 20 at press time, shedding yet another 11% over the past 24 hours.

After recovering from the devastating Saturday sell-off, the token plunged to $87.6, its lowest level since late August, earlier today.

Solana is now down 65.69% from its record high of $259.96 that was set on Nov. 6, dashing the hopes of those who pitched its native blockchain as the top Ethereum killer. Most notably, it has shed 40% since boxing legend Mike Tyson tweeted that he had gone all-in on SOL just a little over a week ago.

As reported by U.Today, Bank of America and JPMorgan gave Solana a shot in the arm with a bullish analysis. The former predicted that the Ethereum rival could end up becoming the Visa of the cryptocurrency age, shrugging off centralization concerns.

Related
Mike Tyson Wonders How High Solana Price Can Go
Solana, which has been billed as a Wall Street-friendly blockchain for handling high-speed transactions, once again became unstable due to market turbulence over the weekend. Users started joking about turning the network off and on again, pointing to the blockchain's poor decentralization.

Did you try turning it off and on again? pic.twitter.com/P8gIwws4UL

This is the sixth outage experienced by Solana over the past three months. American entrepreneur Mark Jeffrey has commented that he now has "zero faith" in the ambitious project, comparing it to EOS, one of the dominant blockchain projects of 2018 that eventually faded into obscurity.

Another day, another 48 hour #Solana outage.

This is like the sixth time this has happened in 3 months.

I have zero faith in it now. It is the new EOS.

The fight is now between ETH, BSC, Fantom, Avalanche and Terra.