Politico: Growing Concern Over Cryptocurrency Donations on Cusp of Midterms 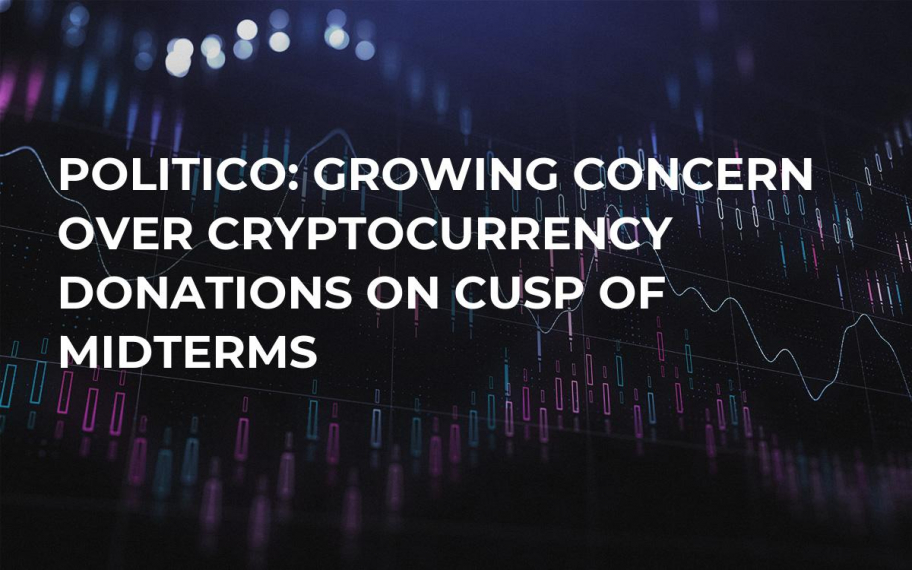 While Americans have to worry about foreign influencers trying to meddle with their election system, the so-called “crypto candidates” are also gradually becoming a matter of grave concern. Politico reveals that some are worried about the impact of crypto on the integrity of elections, and the states remain divided on this issue. 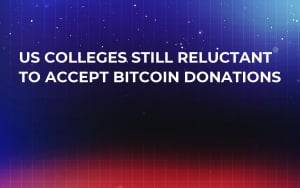 States are not on the same page

The adoption of cryptocurrencies in American political circles is growing at a breakneck speed. As U.Today reported earlier, a bevy of politicians already showed support for crypto while West Virginia is currently trialing a Blockchain-based voting system. Crypto analyst Joseph Argiro is not entirely surprised by the fact that many politicians jump on the crypto bandwagon since this has become a brand-new means of fundraising.

The landmark decision was made by the US FEC back in 2014 when the agency gave green light to Bitcoin donations. Still, there is a world of difference when it comes to stances taken by different states – while some of them welcome crypto with open arms, others are still reticent to embrace it with some US states (including California) going as far as banning cryptocurrency donations for political causes out of fear that it could empower foreign influences. California’s Commissioner Frank Cardenas claims that allowing cryptocurrencies for fundraising campaigns doesn’t justify the possible security risks.

There is also an alternative opinion that Bitcoin has the power to democratize the voting process since the transparency has always been one of the most salient features of its underlying technology, Blockchain.

On the flip side, it’s rather challenging to develop a surveillance mechanism for this nascent industry with more than 2,000 new projects, which subsequently jeopardizes the integrity of elections, Argiro claims.  Particularly, Argiro takes a swipe at the so-called privacy coins in the likes of Monero.

The federal law obliges cryptocurrency candidates to disclose the addresses of those who contributed to their campaigns. Most of the politicians are accepting cryptocurrency donations with the help of BitPay where users are supposed to submit their real data in order to create an account (BitPay donations reached $26 mln this year). Still, it’s not a bulletproof way to eliminate voter fraud. Argiro is certain that one can still circumvent these security measures and donate money with fake data. 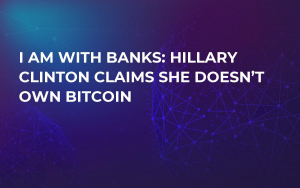