Alex Dovbnya
Vitalik Buterin, the founder of Ethereum, makes a case for social recovery as one of the ways of making it easier to secure crypto wallets 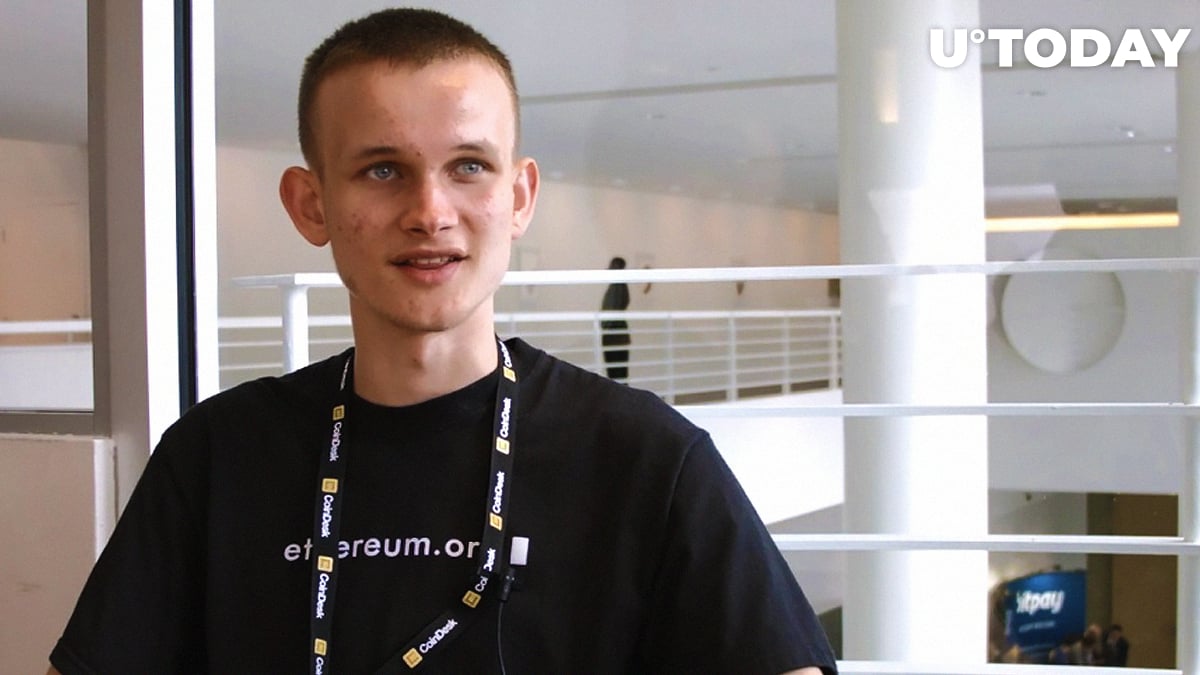 Gold bug Peter Schiff, who made a lot of headlines after losing his Bitcoin and blaming his wallet for it, has found one supporting voice in the top echelons of the cryptocurrency community.

Vitalik Buterin, the founder of Ethereum, slammed Bitcoiners who criticized Schiff's alleged negligence and made a case for creating better wallet tech that could make security much easier with social recovery as one of the possible solutions.

"Disappointed at people replying to this with "crypto is what it is, it's your job to be super-careful and write down backup seeds in three places". We can and should create better wallet tech to make security easier."

As reported by U.Today, Schiff lost access to his Bitcoin wallet that contained all of his crypto life savings on Jan. 19.

Crypto Twitter felt little pity for the stubborn Bitcoin critic because he apparently forgot his password and didn't back up his seed phrase, which is the cardinal rule of every holder.

However, Schiff still claims that his Bitcoin wallet simply "no longer recognizes" his password.

Some Bitcoin maximalists were quick to take a dig at Ethereum's centralization following Buterin's tweet. Samson Mow, the CSO of Blockstream, said that the Ethereum recovery tool was calling up its founder.

"Isn’t the Ethereum social recovery to just call you up?"

There were also those who criticized the proposed method of social recovery, claiming that it could endanger your circle of friends, relatives, and other recovery contacts.