Peter Schiff Notices That Elon Musk Sent Bitcoin to $70,000 with One Picture 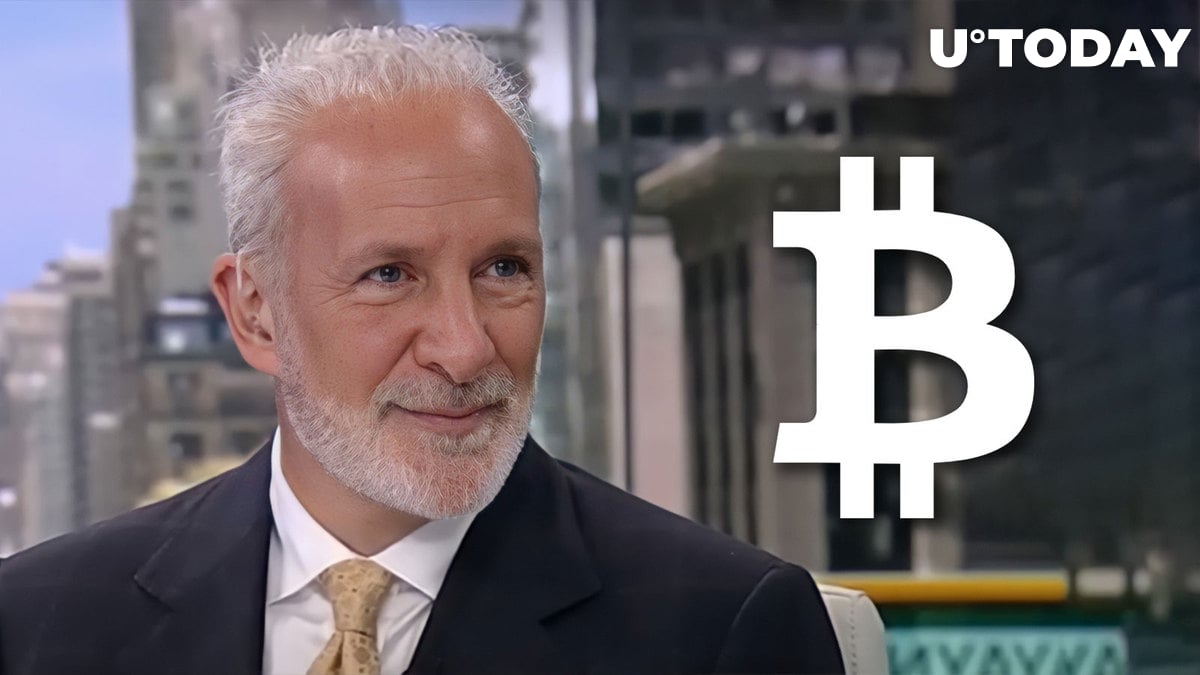 Peter Schiff admits that Elon Musk had a huge role in Bitcoin's run to almost $70,000 back in 2021. Back in 2020, when BTC was trading around $10,000, Elon Musk posted a silly tweet that highlighted a man's inability to choose whether to invest in a cheap cryptocurrency or not.

Schiff revealed that he remains amused after seeing Musk posting the same picture when Bitcoin was at $10,000 and now, when the first cryptocurrency is deliberately fighting for the local support level at $16,000. In case of a breakdown, the first cryptocurrency will enter a freefall, considering the lack of technical support levels until $12,220.

Traditionally, Schiff has actively satirized the most recent price performance of Bitcoin on the market. In contrast to gold, BTC has been struggling with keeping up the positive momentum on the market and has recently returned to the lowest price level in 2022.

Schiff has once again asserted his position about BTC on his official Twitter account, saying that the first cryptocurrency is doomed to fail, considering its lack of intrinsic value and real-world usage. However, the crypto and Bitcoin critic believes that digital assets like Ethereum that have their own ecosystem behind them might prevail and earn themselves a place on the market.

Prior to highlighting Elon Musk's tweet, Schiff was actively promoting the most recent gold rally on the market. Unfortunately, after Nov. 16, the precious metal entered a reversal, losing more than 2% of its value in the last few days. However, the technical perspective suggests that the rally is far from being over, and gold might continue movement up after a minor correction.