Peter Schiff Explains Why You Should Sell Your Bitcoin Now 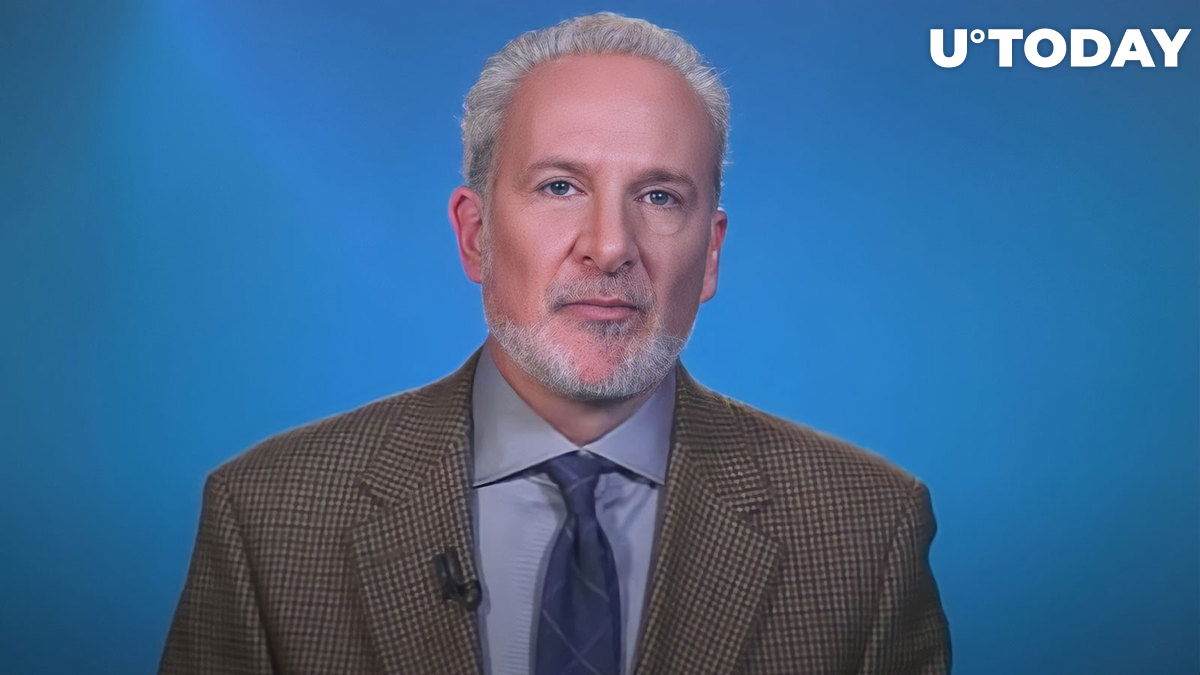 Prominent Bitcoin and crypto critic Peter Schiff has been actively pushing the selling narrative to his followers, following Block.fi's announcement about its inability to operate with business as usual.

Schiff also added that there is a lot more to come in the foreseeable future and recommended that his subscribers sell all of their Bitcoin if they have any left on exchange, if it is possible for them. As for now, FTX is the only exchange out of the top 10 that is unable to process withdrawals at full capacity.

This doesn't look good, but it's to be expected. Lots more to come. Sell your #Bitcoin if you can, as many people who would like to sell can't. https://t.co/SAwrlp68lP

Obviously, the situation around Block.fi has been caused by the FTX's insolvency. The crypto lending and borrowing platform announced the halting of withdrawals and recommended their client abstain from making deposits until further notice.

However, the FTX drama is not the only reason why Peter Schiff is worried about the future of the first cryptocurrency. According to the economist, the most recent CPI data release should not be considered fuel for Bitcoin or the cryptocurrency market in general.

Schiff's reasoning is based on the current state of the industry, which will plunge even more during the escalation of the FTX situation. The gold endorser believes that the market is too risky at this point to enter, and the Fed's pivot will not save it from a potential crash.

Despite Schiff's bias toward Bitcoin, the unexpectedly positive CPI release has indeed become fuel for the stock market, with the S&P500 ending a day with 5% growth, while Bitcoin was barely able to close the day in the green.

The majority of altcoins, however, showed investors double-digit gains yesterday, some of them even returning to pre-FTX dump levels.