Yuri Molchan
Crypto analyst and trader Willy Woo tweets that Bitcoin and gold may start going up in a week as they remain the best hedging assets this year, here’s why 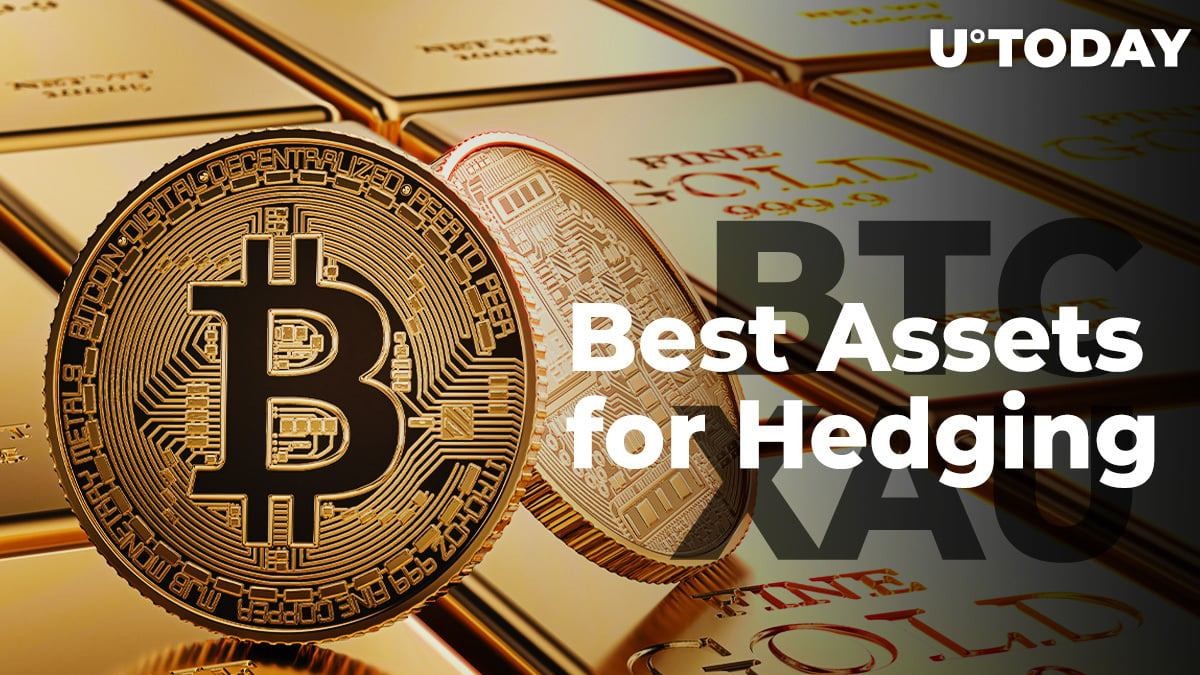 On March 22, the Bitcoin price dropped from the $6,200 zone and is now exchanging hands at $5,911. Crypto trader Willy Woo continues his series of tweets about safe-haven assets decoupling from traditional markets and writes that in a week Bitcoin may show signs of growth.

At the end of last week, trader Willy Woo posted a series of tweets in which he stated that in order to prove its safe-haven status, Bitcoin has to decouple from traditional markets.

Now, the trader continues the topic, saying that Bitcoin may have already started decoupling from conventional assets and its price may start growing in a week or so. The same goes for gold, as per the expert.

Bitcoin decoupling may have begun

Willy Woo compares the current situation with the financial crisis that hit the world in 2008. Right now, the trader writes, traders are sitting on USD and retail investors are also selling everything to move into USD and all assets are crashing against the US dollar.

However, he tweets that after the highest point of fear passes, assets that are best for hedging risks (he specifically mentions gold and Bitcoin) are likely to rise as it was with the gold price after 2008.

‘Bitcoin is trying to hold up’

Trader and economist Alex Kruger has posted a tweet about the current state of things in the markets, including BTC.

He is keeping an eye on the price of oil and the fall of the Nikkei index. Gold is still growing and Bitcoin, Alex Kruger tweets, seems to be trading at the lowest correlation with the S&P 500 index.

Earlier, Willy Woo mentioned that BTC had already started decoupling from the S&P 500.

Crude oil wants to trade in the teens tonight. Nikkei dying. Gold up (for now). Bitcoin trying to hold up. $BTC has lately been trading like a low beta stock.