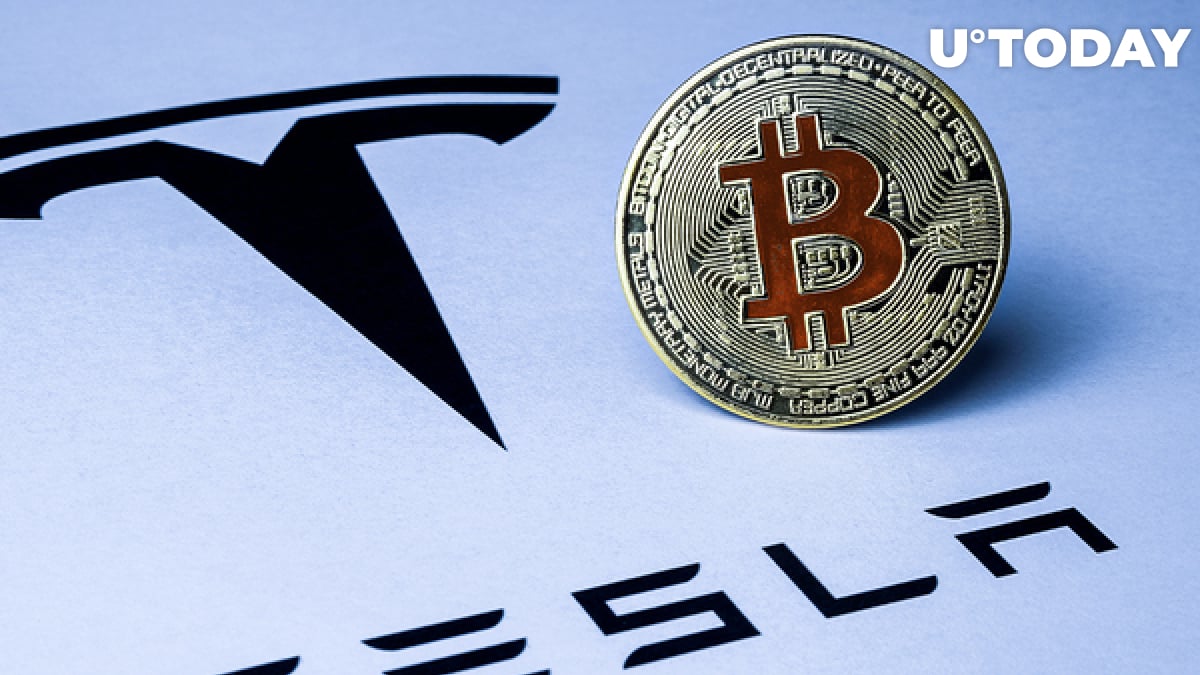 Peter Schiff remains a fan of gold even as Tesla has added a Bitcoin payment option and the head of Binance—who promised to buy a Tesla with BTC in 2018—has now backed off from a purchase, saying he does not have a valid driver's license.

In the meantime, Bitcoin market analyst Jason Deane is trolling gold bugs with the news about Tesla and BTC.

The CZ of Binance, Changpeng Zhao, has taken to Twitter to comment on the news that Tesla now accepts the flagship cryptocurrency for its automobiles.

He believes this is likely to be an example for other companies to follow. However, Tesla accepts "pure" Bitcoin and does not plan to sell it for fiat.

Some businesses, including Peter Schiff's gold hedge fund, already do accept BTC but crypto, in this case, gets converted, and what they ultimately get is fiat cash.

Tesla accepting Bitcoin payments is great for crypto adoption, CZ believes. He also reminded the community that Binance has recently rolled out the Binance Pay service. It allows anyone to accept or make crypto payments, which is suitable for purchasing a Tesla car now.

So far, Bitcoin is accepted only in the U.S., but Musk tweeted that, next year, this payment option will spread to more countries.

This will set as an example for many other businesses to follow. Hugely positive for #crypto payment adoption. Kudos to @elonmusk. Good timing on #Binance Pay!

CZ recalled that, in late October 2018, he jokingly offered to buy a Tesla car from Elon Musk if payment in Bitcoin would be accepted.

Since that time, slightly over two years have passed. However, CZ does not seem so eager now.

He has tweeted that his driver's license is not valid anymore but he is still considering buying a Tesla with BTC "just for the cause."

He stated that it is gold that threatens the dollar, not Bitcoin.

Deane reminded them that Tesla has not set up a "pay by gold" button, as it would be "ridiculously impractical."

Peter Schiff has finally responded to the news about Bitcoin and Tesla. He stated that in this case Bitcoin will not be used as money since the unit of account for sale will still be USD.

As for the new move of the Tesla CEO, Schiff commented that Elon Musk "simply wants Bitcoin".

The only reason @elonmusk will exchange a #Tesla for #Bitcoin  is that he wants the Bitcoin. The unit of account for the sale will still be dollars. None of the Bitcoin received will be used to pay expenses. Therefore these are barter transactions. Bitcoin won't be used as money.

On the news about Tesla and Bitcoin, the global flagship cryptocurrency has surged within the past few hours and entered the $56,900 area.