Alex Dovbnya
You can finally purchase a Tesla car with Bitcoin 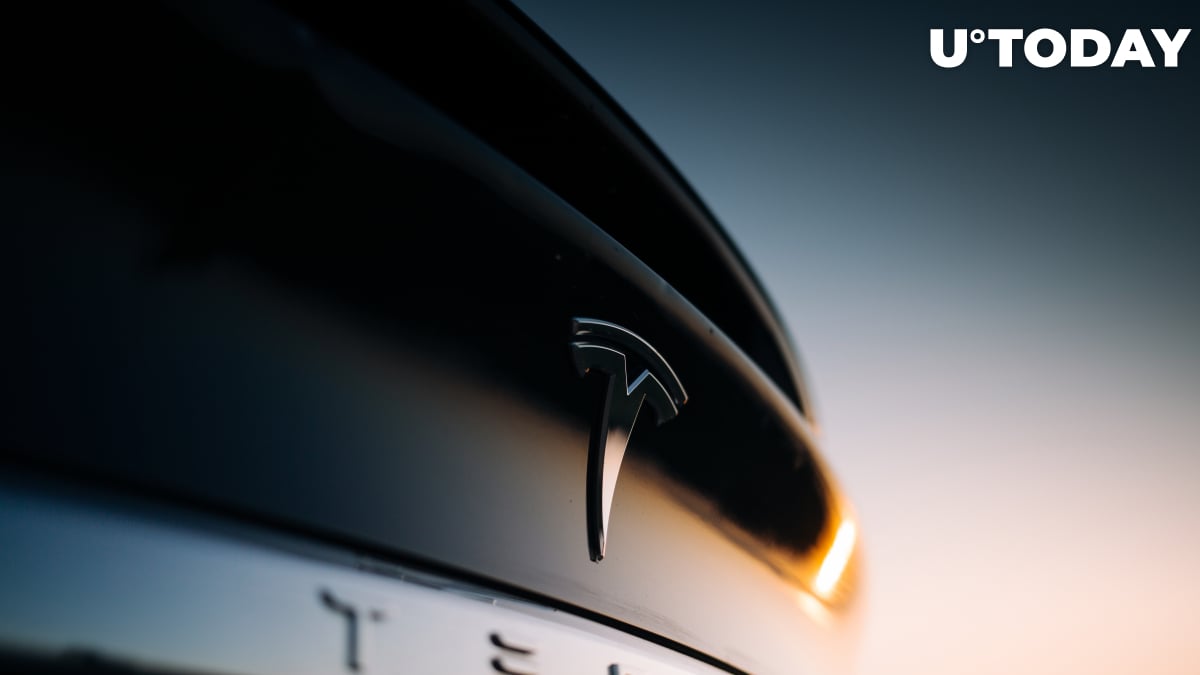 E-car manufacturer Tesla has started accepting Bitcoin, according to a new tweet by CEO Elon Musk, marking a new milestone for the cryptocurrency's adoption.

The whole fleet of the company's electric cars (Model S, Model Y, Model 3, and Model X) can now be purchased with the help of the largest cryptocurrency in the U.S.

It's important to note that Tesla will keep its coins instead of converting them into U.S. dollars.

Tesla initially announced that it would start accepting Bitcoin as a form of payment for its products in its 10-K report with the U.S. Securities and Exchange Commission in early February.

Back then, it also disclosed its $1.5 billion Bitcoin purchase that was a major fillip for Bitcoin's corporate adoption. Rumor has it that Elon Musk's SpaceX purchased the cryptocurrency as well.

Bitcoin is currently trading just below the $55,000 level.