Yuri Molchan
Vocal critic of Bitcoin and other digital currencies, Peter Schiff, explains why, in his view, BTC is “getting smoked” by DOGE 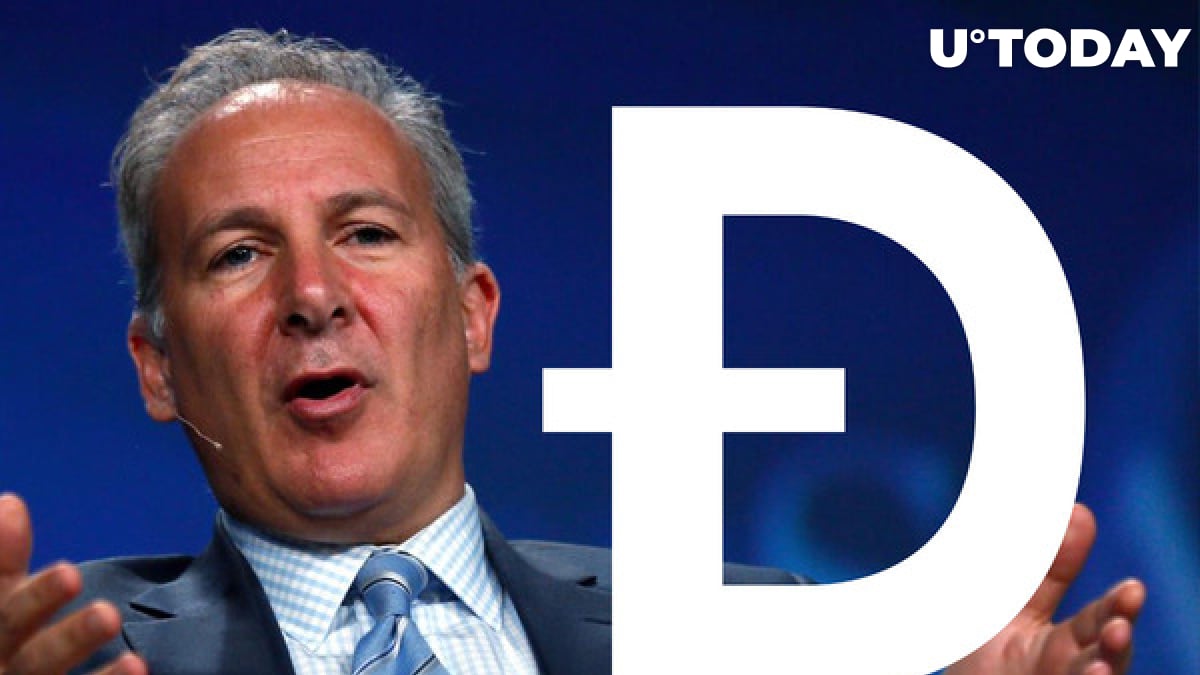 Prominent Bitcoin hater, CEO of Euro Pacific Capital, Peter Schiff, has taken to Twitter to comment on the recent rally of Dogecoin and its spike to the list of top-five cryptocurrencies by market capitalization.

He is obviously trolling holders of Bitcoin and Dogecoin and having fun.

After DOGE yesterday hit the $0.45 all-time high (the second one in the past two days) and stormed to the top-five position on CoinMarketCap, Peter Schiff tweeted that “Dogecoin is eating Bitcoin”.

He added that all Bitcoin pumpers who believe that BTC is superior to gold “must now concede that Dogecoin is better than Bitcoin”.

Having a discussion with his son, Spencer, Peter Schiff jokingly stated that DOGE is superior to Bitcoin, comparing Dogecoin to “a sports car” and Bitcoin to “an old horse”.

He also suggested DOGE fans should wear laser beams on the noses of their Twitter profile pictures (similar to “laser eyes” of Bitcoiners) to pump Dogecoin to a $1 high.

That's similar to the "laser-eyes" flashmob that Bitcoiners have been doing until, as they expect, BTC hits $100,000.

Schiff urges his son to embrace the new technology, similarly to how Spencer Schiff and other Bitcoiners keep advising him to change his mind on BTC.

“Who cares. That's old news. #Bitcoin is getting smoked by #Dogecoin now.  You're just too old and set in your ways to get it. Bitcoin is a horse. Dogecoin is a car.”

As reported by U.Today previously, on March 10, Peter Schiff announced that his son Spencer had gone a 100 percent on Bitcoin and even had to sell his silver shares to by the dip, while BTC was trading under the $50,000 level.

Schiff-father back then joked that he would have to disinherit Spencer – to prevent his son from buying even more Bitcoin with the wealth hard-earned by his labors.