Vladislav Sopov
Yet another viral flash mob craze is spreading on Crypto Twitter. Bitcoin (BTC) enthusiasts decided to give themselvels red laser eyes. What are they celebrating? 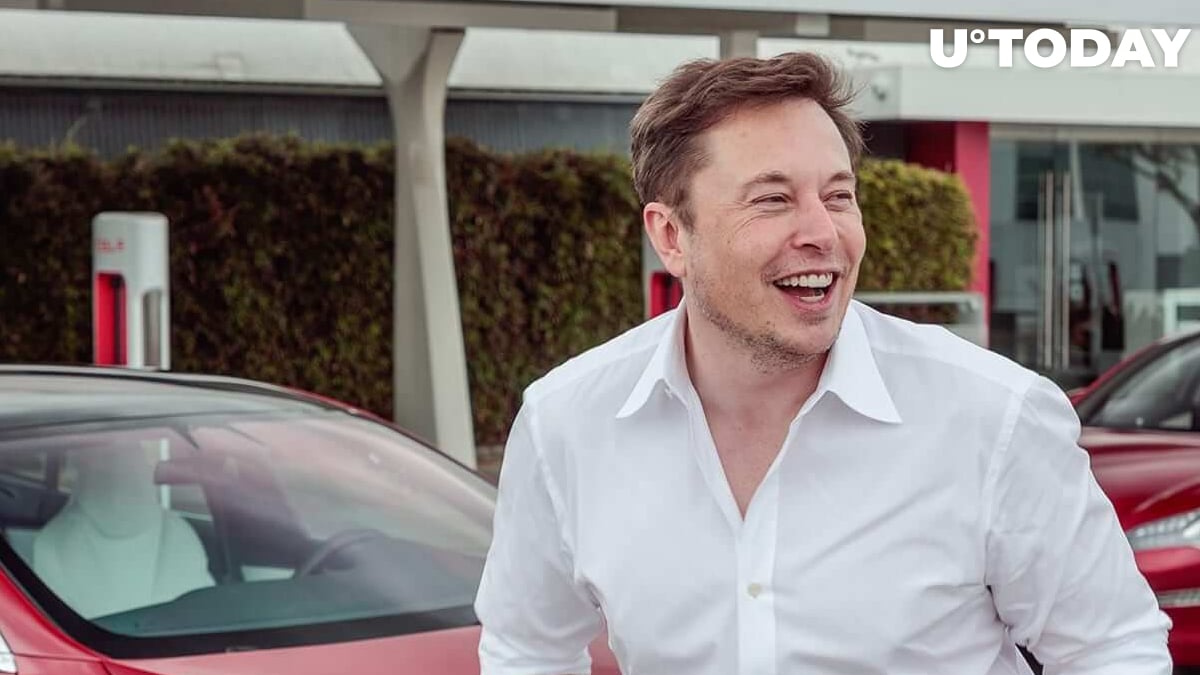 The flagship cryptocurrency is expanding its unbelievable run. Today, it crossed the $56,000 level for the first time ever, pushing yearly gains to 94 percent. Meanwhile, the impetus for this rally looks insufficient for passionate Bitcoin (BTC) believers. They decided to wait for $100,000 per Bitcoin (BTC) with "glowy" or "laser" eyes on Twitter profile pictures.

Elon is here for one day only

It is still unclear who initiated this flashmob, but today, Feb. 20, 2021, the entire Crypto Twitter is plagued by "laser eyes" avatars. To name a few, crypto billionaires Changpeng Zhao—CEO of Binance—and cofounder of Gemini Cameron Winklevoss have already joined the trend.

The loudest Bitcoin (BTC) newsmaker of recent weeks, Tesla CEO Elon Musk, had no chance of staying away from "laser eyes." So, he attached to his bio a picture of an anime girl with a fresh Bitcoin attribute. Meanwhile, he admitted that he will not wait for the $100,000 level with it.

The "glowy" or "laser eyes" meme had been invented prior to 2011; in that year, the meme was described on the TV Tropes website as a "way to show off someone's Life Energy or indicate someone's just triggered their Super Mode." In 2013, it went viral on the Tumblr photo hosting platform for the first time. Since then, it was widely used in cartoons and video games.

Who else is on board?

It is no wonder that seasoned Bitcoiners like the anonymous analyst PlanB joined the "glowy eyes" trend. Meanwhile, it has been adopted by some persons whose interest in Twitter flashmobs seems a little surprising.

To name a few, two U.S. congresspersons, Wyoming Senator Cynthia Lummis and Ohio's Warren Davidson (both Republicans) added laser beams to their profile photos. Although Ms. Lummis removed the filters quickly, her office told the Washington Examiner that she is a great supporter of digital finance, so she took the opportunity to express her opinion:

Sen. Lummis is a big supporter of digital assets and financial innovation, and the laser eyes are showing that support.

Even the most prominent anti-Bitcoiner ever, "gold bug" Peter Schiff, is wearing "laser eyes" today.

At the same time, it is the SMM department of the Ledger hardware wallets producer who assisted him in this move.