PayPal's Wences Casares Predicts That Bitcoin Could Reach $1 Mln. Here’s How and When It’s Possible

Alex Dovbnya
??Even if the possibility of Bitcoin’s price reaching $1 mln seems very slim, its disruptive potential shouldn’t be underestimated? 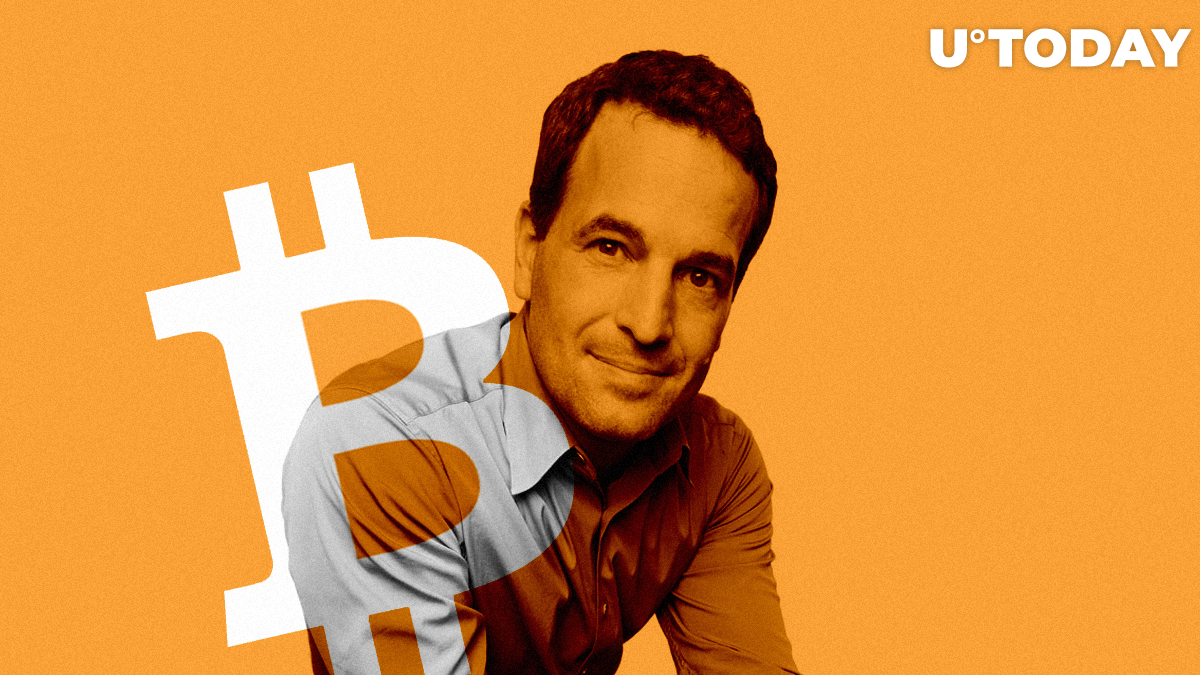 If you still do not own Bitcoin, PayPal board member and Xapo CEO Wences Casares thinks that you are irresponsible. In his recent essay, Casares voiced an extremely bullish Bitcoin prediction, claiming that the coin could touch $1 mln in ten years.

Related
Blockchain History: From Ancient Fei Stones to Disruptive Technology That Underpins Bitcoin and Other Cryptocurrencies

According to Casares, it is still up in the air whether Bitcoin will manage to succeed, but he gives that nascent asset a 50 percent chance of doing so. On the other hand, some may assume that Bitcoin has already managed to succeed – Satoshi’s creation celebrated its 10th anniversary despite the fact that the number of its obituaries continues to rise. However, the prescient executive has more ambitious plans for Bitcoin – he expects that BTC will become a supranational currency that will coexist with traditional fiat currencies:

Related
When Will Bitcoin Be the New Standard in Finance? — Longer Than You’d Think

Where does the money come from?

Considering that at the time of writing that report, Bitcoin was trading at $4,000, the above-mentioned $1 bln prediction sounds extremely far-fetched. Not that Casares is not the first person to predict such wild numbers (John McAfee seems 100 percent sure that Bitcoin will be a seven-figure currency), but a slew of failed 2018 price predictions left a sour taste in investors’ mouths and made them a tad more skeptical.

Casares’s prediction model is rather straightforward: he simply multiplies the number total number of users by $7,000. Hence, once at least 3 bln people own BTC, the asset’s price will touch the much-coveted $1 mln mark.

“My preferred way of guessing how the price of Bitcoin may evolve is much more prosaic. I have noticed over time that the price of Bitcoin fluctuates around ~ $7,000 x how many people own bitcoins. So if that constant maintains and if 3 billion people ever own Bitcoin it would be worth ~ $21 trillion (~ $7,000 x 3 billion) or $1 million per Bitcoin.”