Alex Dovbnya
Bitcoin is up nearly five percent over the last four hours, with PayPal becoming a powerful catalyst for its rally 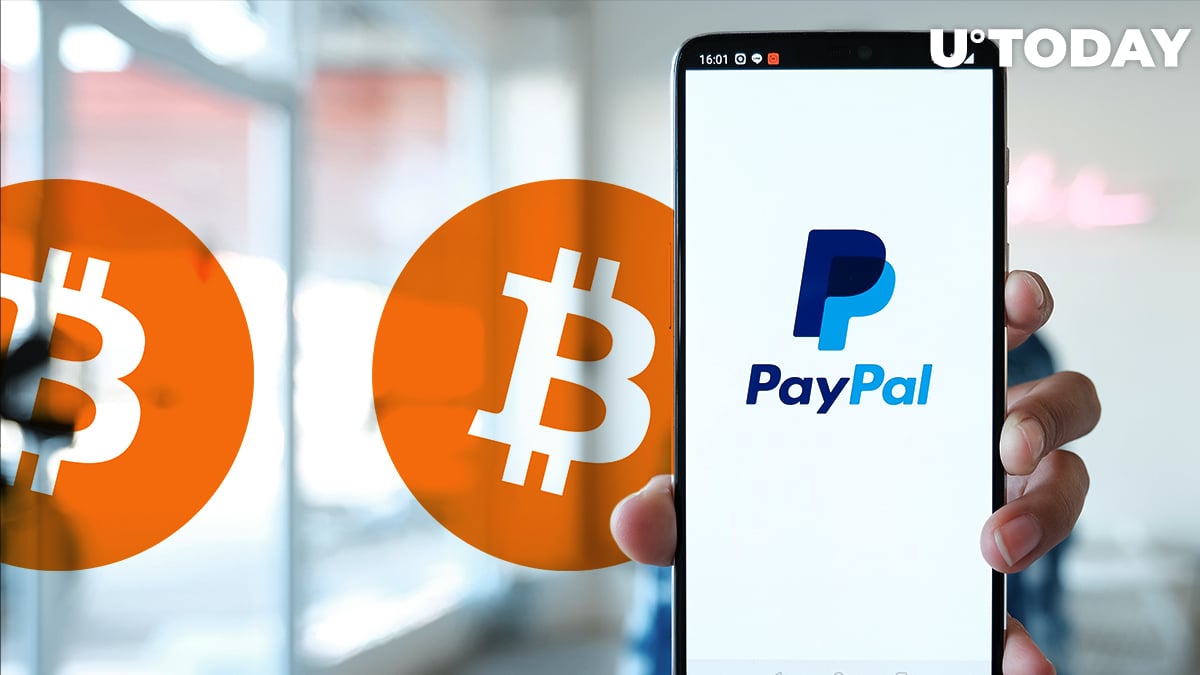 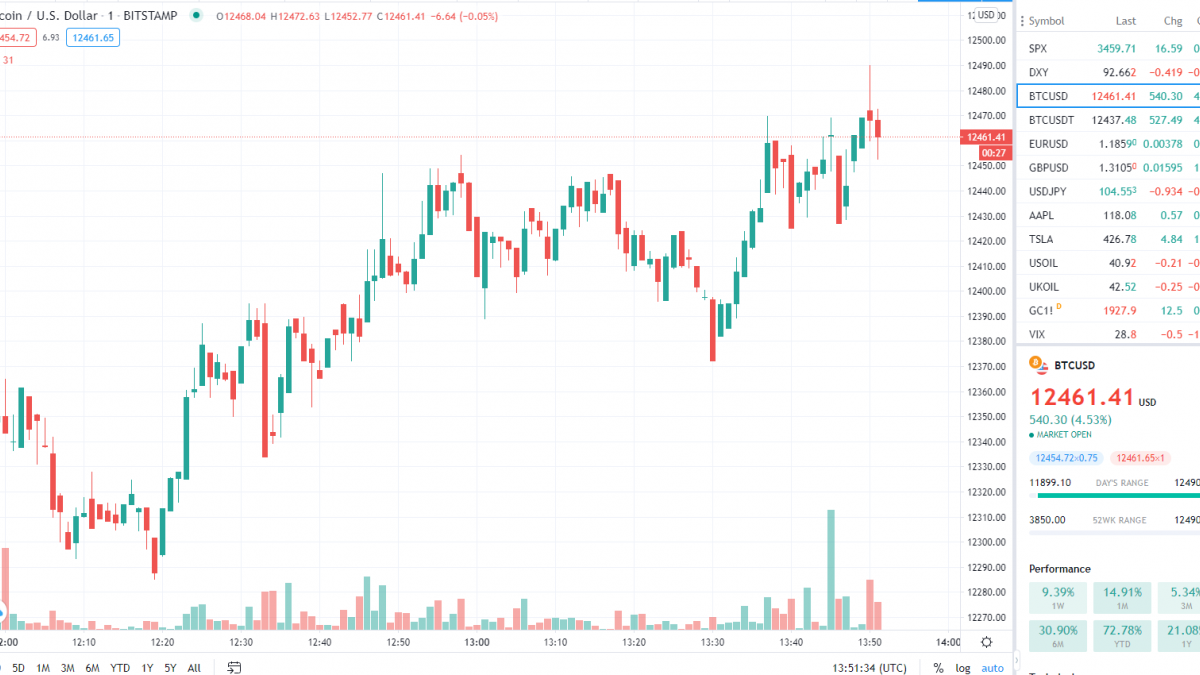 The largest cryptocurrency has managed to extend its five-day rally after PayPal finally confirmed its foray into Bitcoin following months of speculation.

According to its Oct. 21 announcement, PayPal will allow for the purchasing and holding of Bitcoin, Ethereum, Bitcoin Cash and Litecoin in the near future after partnering with Paxos Trust Company.

PayPal became the first recipient of a conditional virtual currency license that was proposed by the New York State Department of Financial Services (NYSDFS) in late June.

Starting from Q1, 286 mln PayPal users will also be able to shop with crypto at any of 26 mln supported merchants around the globe.

CNBC's Jim Cramer described it as a "brilliant move" by PayPal CEO Dan Shulman on "Squawk on the Street." As reported by U.Today, Bitcoin is the only cryptocurrency he currently owns.

While yesterday's rally was isolated to Bitcoin, altcoins are also in a sea of green right now. Litecoin is currently leading the pack with a 7.12 percent gain.

Yet Bitcoin's dominance continues to increase, climbing to another multi-month high of 61 percent, according to CoinMarketCap data.

PayPal's stock is also on a roll because of the Bitcoin news, surging by over 3 percent. It is currently one of the top gainers in the S&P 500 index.

With its 93 percent year-to-date gain, it has so far outperformed Bitcoin. The bellwether cryptocurrency is up 72 percent.