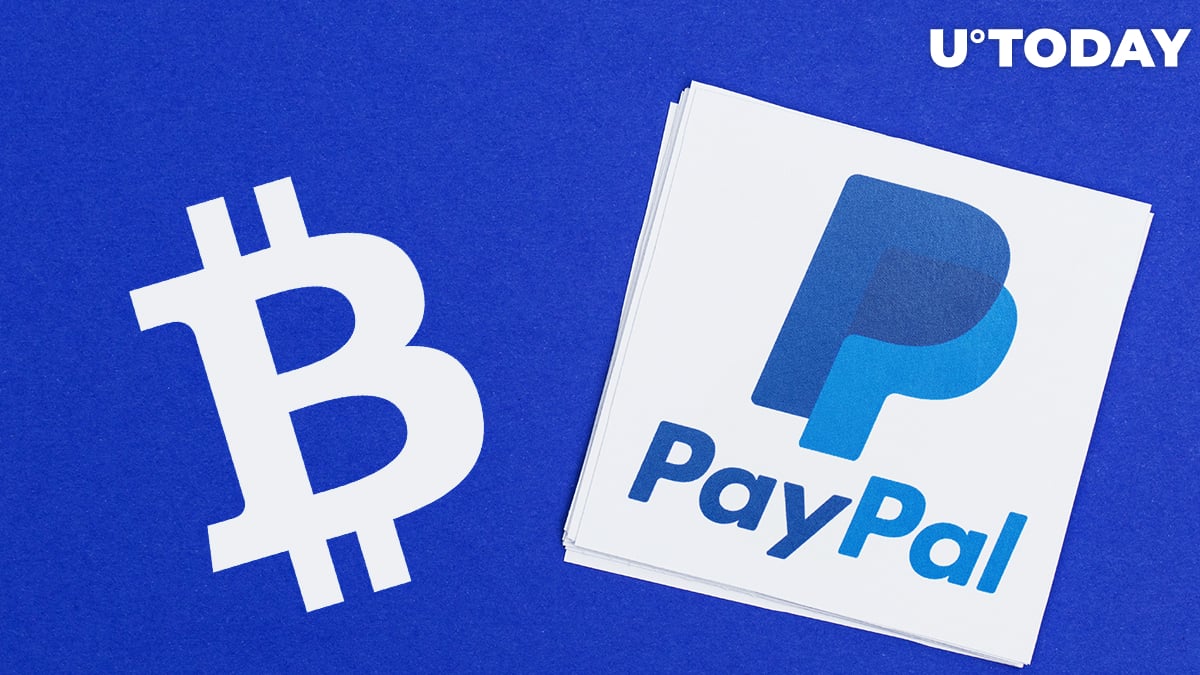 Digital payment behemoth PayPal did not spill the beans about its widely-anticipated Bitcoin service during a recent earnings call, Fortune reports.

However, PayPal CFO John Rainey did mention that they had "other financial services" in the pipeline that he chose not to get granular with.

As reported by U.Today, rumors about PayPal and Venmo engaging with Bitcoin and other cryptocurrencies in Q3 started circulating in late June.

Earlier this month, PayPal’s letter to the European Commission, in which the $225 bln company mentioned the development of cryptocurrency capabilities, confirmed its plans:

As such, PayPal is continuously monitoring and evaluating global developments in the crypto and blockchain/distributed ledger space. Of particular interest for us is how these technologies and crypto-assets can be utilized to achieve greater financial inclusion and help reduce/eliminate some of the pain points that exist today in financial services.

To top it off, PayPal also recently offered new job postings for cryptocurrency and blockchain engineers.

It is not clear what kind of crypto offering the company will roll out since the company declined to comment on the overwhelming speculations.

The rumored service could nevertheless open floodgates to retail investors that have been mostly on the sidelines since the last cryptocurrency bubble in 2017. Together, Venmo and PayPal boast a whopping 366 mln users.

The death of cash

In Q2, despite the crippling global crisis, PayPal managed to bag a $5.26 bln, which marks its most profitable quarter to date.

Consumers no longer want to handle cash or any forms of payment that require physical touch at checkout.

During his November interview with Fortune, Schulman revealed that Bitcoin was the only cryptocurrency he owned.