Alex Dovbnya
⛓️??Cambridge Blockchain has already raised $10.5 mln that will be spent on new hires as well as the company’s further development 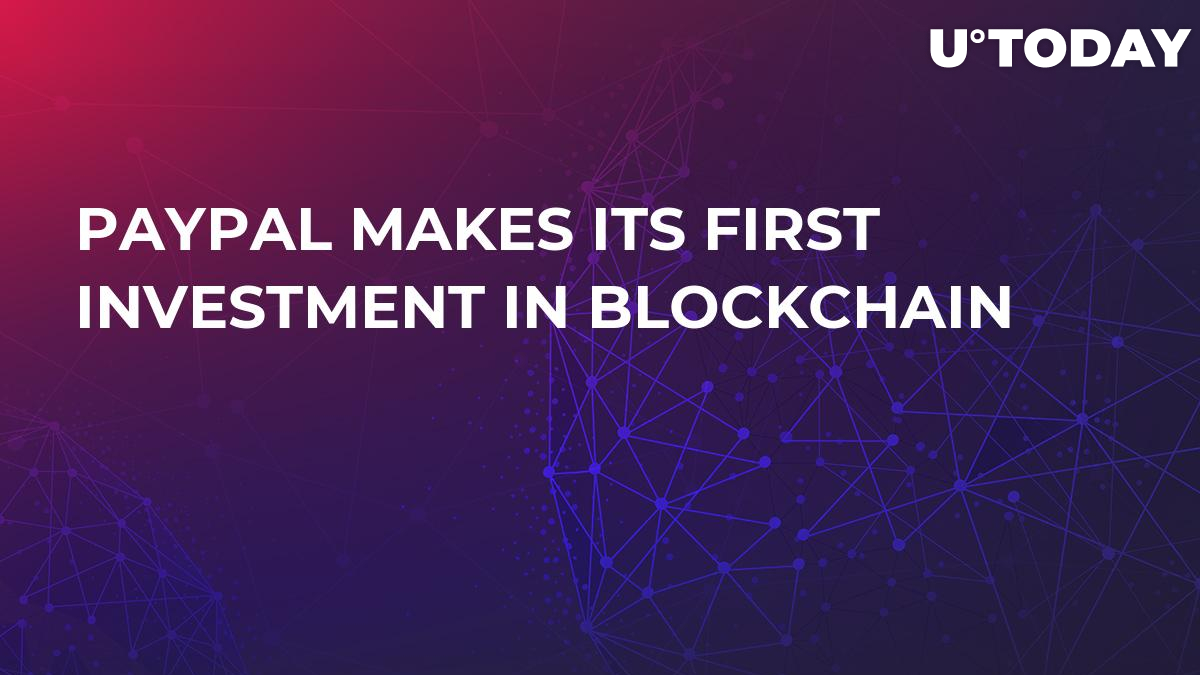 Forbes reports that PayPal has just made its very first investment in Blockchain, the technology that underpins Bitcoin. The online payment processing giant took part in Cambridge Blockchain’s Series A funding round.

Related
Coinbase Enables Withdrawals via PayPal for EU Citizens Only

Cambridge Blockchain is a startup that provides Blockchain-based identity management solutions. The company’s CEO, Matthew Commons, claims that they have been in contact with PayPal since Fintech Europe 2018.

PayPal claims that applying Blockchain to digital identity could benefit financial services. In the wake of the Facebook–Cambridge Analytica data scandal, there is a huge emphasis on putting the user in control of his digital identity. Commons says that he envisions a future where users won’t be ‘locked up into one specific platform’.

The Boston-based startup has managed to rake in a total of $10.5 mln, but it is unclear how much exactly PayPal contributed to this sum. Nevertheless, even a small investment that comes from the $121 bln behemoth is undeniably great news for crypto.

PayPal, apart filing a Blockchain-related patent, has never been vocal about its ambitions in that department. With Microsoft, IBM, Mastercard and other juggernauts already betting big on the most disruptive technology of the last decade, PayPal cannot afford to stay behind.