Eric Eissler
Lending gets a lift with Lendorid, but the dispersed team and unclear roadmap tell a different story 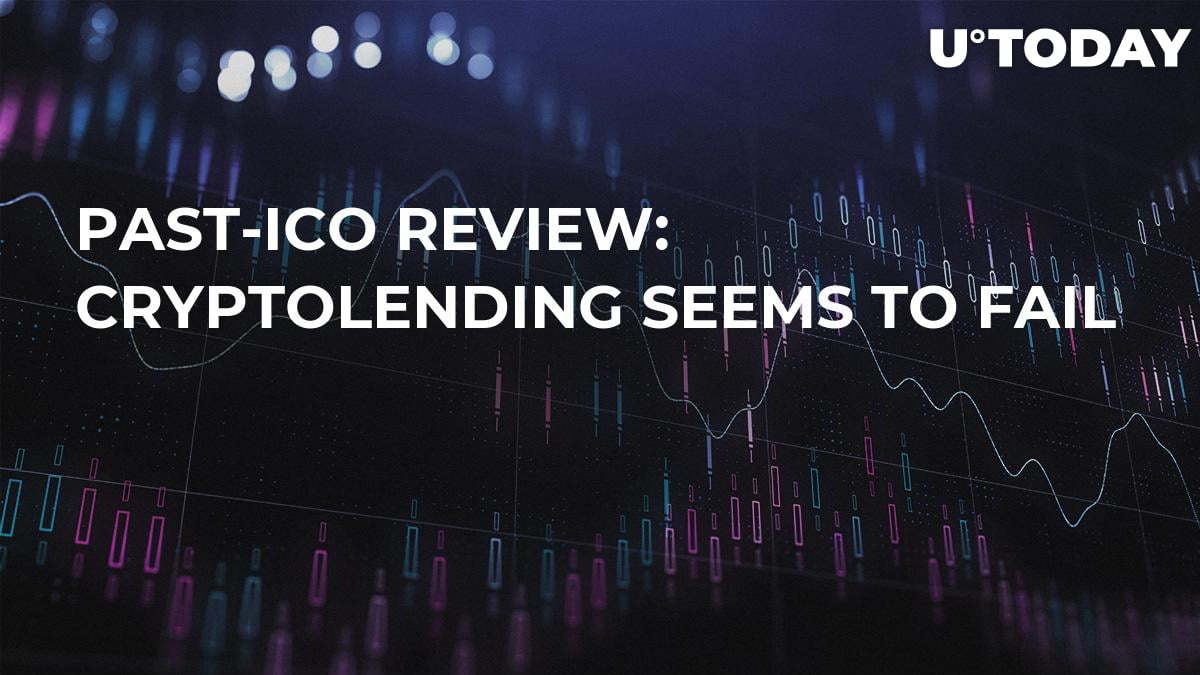 Sometimes descriptions are so complex that it is best to use the company’s own words to describe what it is. So without further delay: “Lendroid is a non-rent seeking, trust-independent, open protocol enabling decentralized lending, margin trading and short selling on the Ethereum Blockchain. It aims to solve the shortcomings of centralized exchanges by creating a globally shared lending pool, and a symbiotic off-chain infrastructure supported by incentivized participants.” So back to the world of finance and lending, Lendroid seeks to capitalize on the efficiency and decentralized aspects provided by Blockchain.

In a 24-hr period, Feb. 21-22, 2018 to be exact, Lendroid raised $47 mln. It’s token, LST, is a utility token which did not have much value, to begin with, but, has been on a steady decline since its debut. Opening at $0.014483 on March 25, its entry was also its all-time high. At the time of writing, it is currently trading at $0.001420, a steep loss. According to CoinMarketCap, Lendroid’s market cap is undetermined and its daily trade volume is around $350. Therefore, it is not getting much action on the exchanges. The economy of Lendroid is built around the utility-token LST (ERC20). By means of LST creditors and traders pay to Relayers and Wranglers. In addition, a part of LST is paid in the form of a commission for the platform development and its maintenance.

Who’s who, no really

The Lendroid website does have the team listed, but after looking at some third-party sites, it could be determined that there are some people working in their Singapore headquarters. However, all the main players are located all around the world, which is a bit strange for a startup company.

Sundaresan is a Blockchain entrepreneur and an open protocol architect and YCombinator alumni. Before Lendroid, he has worked in various Blockchain initiatives. With more than three years of working with Bitcoins and 1.5 years of experience working on Ethereum based solution. He co-founded Bitaccess in 2013 and built the software and team that scaled the Bitaccess ATM network.

Part-time brand ambassador at Lendroid. Upgrading look-and-feel of the company and helping productize the powerful Lendroid protocol with tech leads.

Could not be verified on LinkedIn

While there is not an official roadmap on the website, there are several progress bars for all of the features Lendroid plans to offer:

With the lack of team centralized in one place and the company not active on social media much, raises red flags about their seriousness. Furthermore, with a worthless utility token, daily trade volumes of $350 and no indicated market cap on CoinMarketCap is worrisome. They are not going to attract much business, investment, or attention (positive in this case). It is safe to say, that until they can make progress on their product and increase their numbers, few will be interested in investing or using this product as intended.