Eric Eissler
ICO or token sale, call it what you want but something happened and a company made some money, but when and why are there conflicting facts? 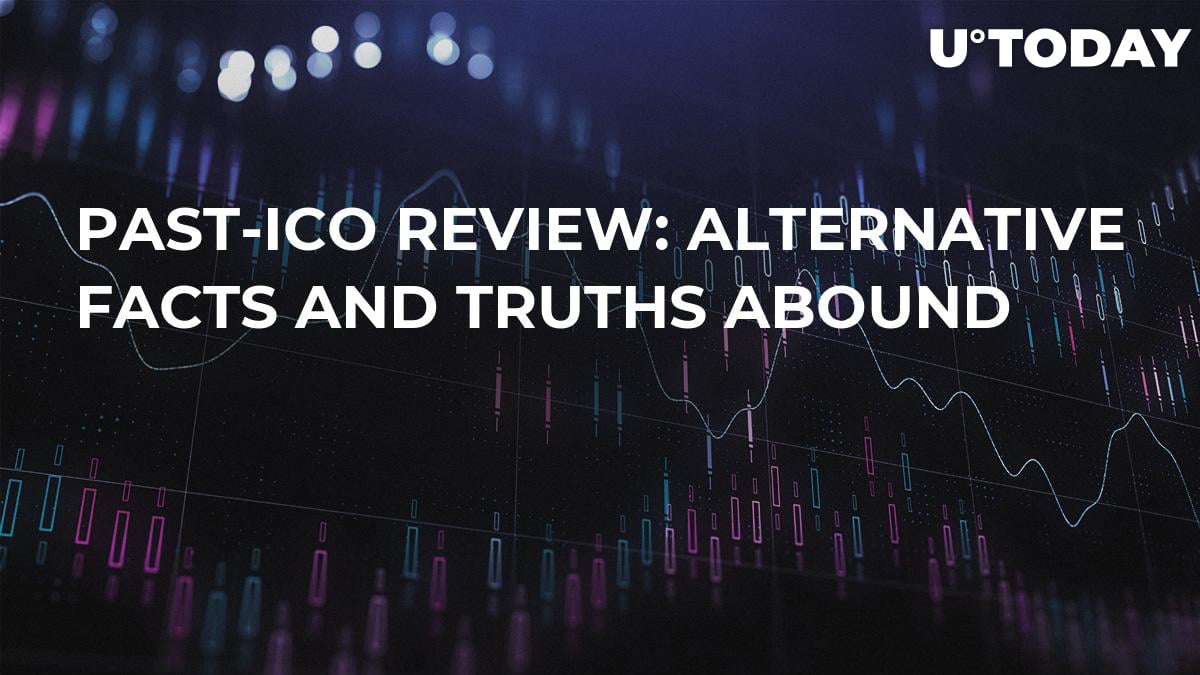 Taking the games from the corporations and putting them back into the hands of the gamers, is what Refereum is all about. However, there seems to be something amiss. According to ICODrops, the “token sale” ended on Feb. 8 2018, but when checking out another source, dated Aug. 25, 2018, it accuses Refereum of not holding an ICO as promised. Checking out the website, the first thing displayed is “the Refereum token sale is complete!” So what is going on here? U.Today reached out for comment on this matter of why the media has so many conflicting facts, or more in line with the times: alternative facts. However, when the pressure is on and someone is getting on to the fact that something is not right, “no comment” is given. The equivalent to pleading the fifth in a US court; fishy.

According to ICOdrops, which is generally a very reliable source, Refereum raised $32.2 mln during its token sale, which ended on Feb. 8, 2018. Which is funny because according to another source which has quoted Refereum as saying the following:

…after taking into consideration advice and feedback from our advisors and legal teams, we made the decision to complete the Refereum Utility Token Sale in its entirety through the private pre-sale process. We are honored to announce Refereum met its target sales quota ahead of the formerly scheduled public sale, but recognize that there are many who will be disappointed with this news– despite the good reasons for conducting the sale this way.

Well, to finish out the finance on this utility token, you are not missing much: Market entrance on March 1: $0.0219

Take a look at the Team

A game designer from down under, Jones has worked at many predominant game makers and has all the right background to get into the blockchain based gaming industry and using it for something good.

Alistair is a game industry veteran who has worked on multiple high profile game and engine projects.

Earl has a background in traditional and digital concept art and a strong interest in the gaming industry. She also focuses on Women in Blockchain initiatives as co-founder of Team Block Society, and co-founder of The Wild Gypsy Tour, women's motorcycle event at The Buffalo Chip.

Related
Envion the Enron of the Cryptosphere: Past-ICO Review

By cutting the marketing middleman, Refereum directly rewards influencers and gamers for promoting and playing video games. Refereum is working with Twitch, a prominent influencer gaming platform, Unity, the world's most used game engine and Ambisafe, which has secured cryptocurrency projects like Tether and Chronobank.

While it appears to be some pretty cool ideas to get the games back into the hands of the gamers and away from the corporations, which according to Jones, make more and more money and provide less and less of a gaming experience and even less profits with the developers and designers, the general supporters are not in Refereum’s corner and there seems to be a general dislike in the media.