Eric Eissler
While free Internet and millions of hotspots around the world would be anamazing feat, it appears that the world might be ready for something so nice 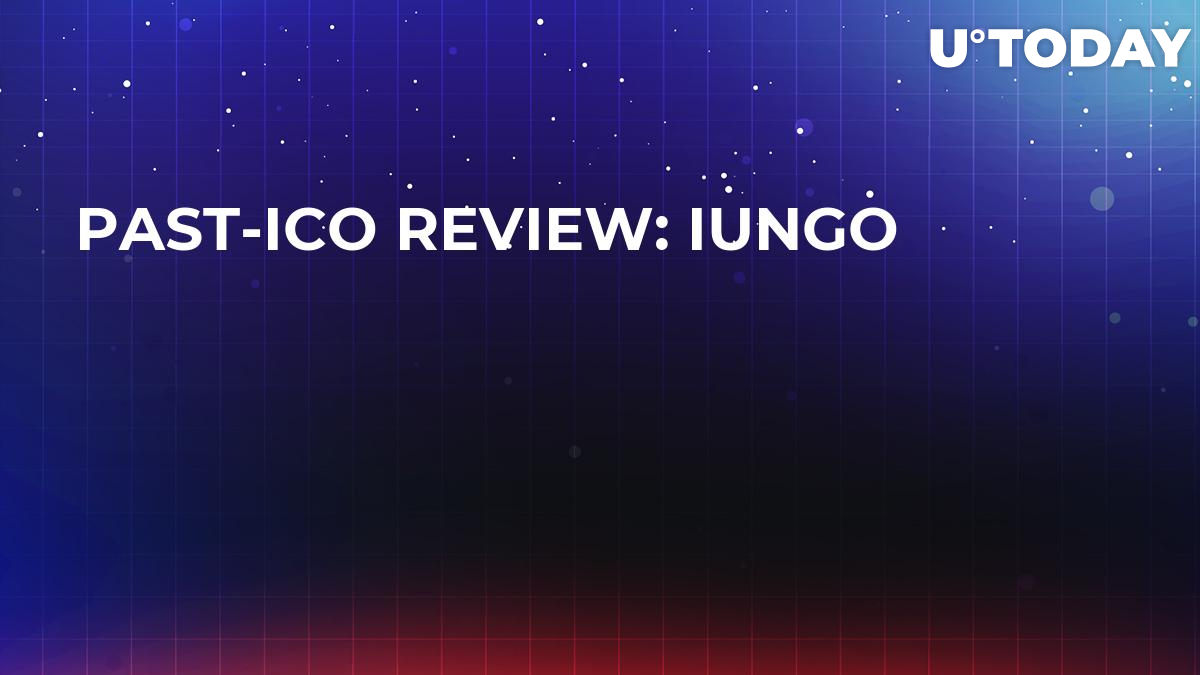 Iungo is a part of the movement to provide free decentralized access to the Internet via a swarm of hotspots throughout the world. The vision is to have shops and offices, as well as individuals,  act as hotspots for Iungo and provide Internet access for all, without passwords or lengthy registrations. While this sounds like a fantastic idea, the company would upset the current business model and ISPs would be run out of business. ISPs are not going to let this happen and will in many countries where money buys influence with the government, will work to put up roadblocks to prevent Iungo from flourishing. In other, more open societies and countries, the government may want Iungo to assist them on their mission.

Iungo had an ICO that ran from Dec. 7, 2017 to Feb. 1, 2018 and raised $46 mln in proceeds to fund their lofty business goals. The token entered the market at $0.47 on Feb. 4, 2018 and immediately started on a downward trend. The token currently trades at $0.019. The market cap has shrunk down to $780,000 with daily trade volumes hovering around $1,000. This indicates that there is not much interest in this company, nor is there much potential nor cash left in the coffers to keep the company going.

Founder of multiple MedTech and IoT companies. Successful entrepreneur with a clear focus on business, media and cryptocurrency.

More than 14 years of experience in IT, managing director and Blockchain enthusiast.

Ambitious project but not much information

While Iungo is very ambitious and surely garnered much attention, we were unable to get any comment from the company directly. There is no roadmap on the site, and the news and company blog is filled more with marketing stories rather than any pertinent information about how the company is doing or what they are doing to achieve their goals. Based on the public financial information, it is safe to say that progress is rather stalled and the fact that the company does not directly address this issue is another sign that there is a problem. The only note of progress on the website was that back in mid-July Iungo launched an alpha version of the product but there was no follow up on how it has performed almost two months after the launch.