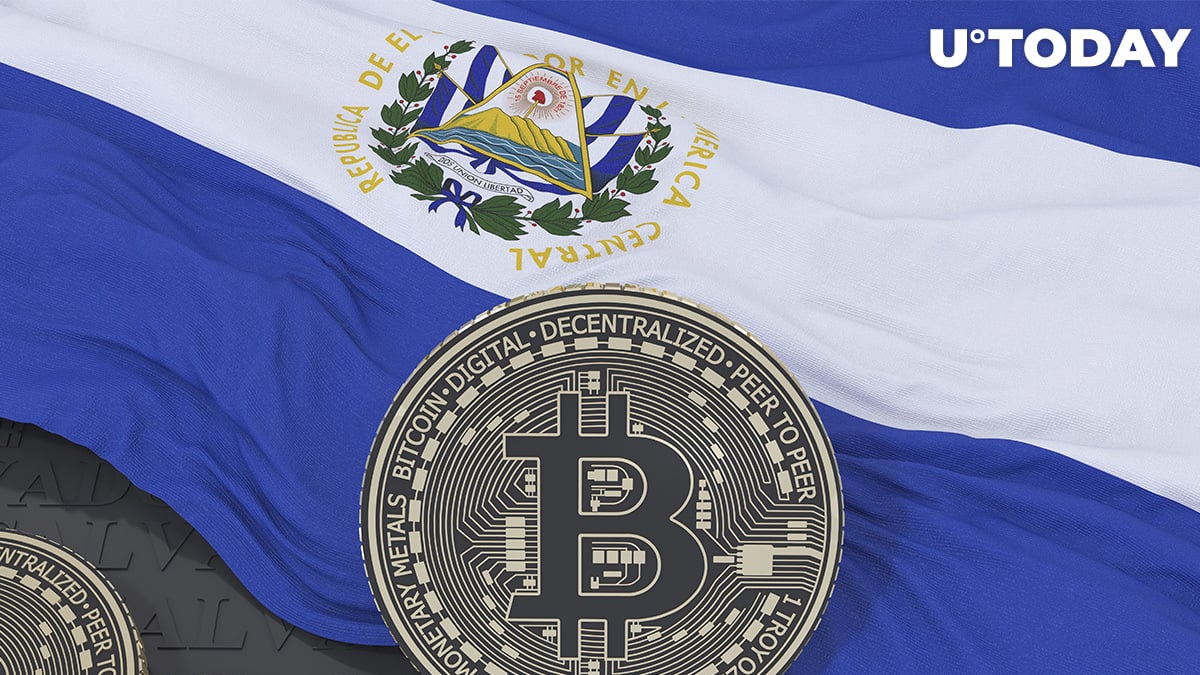 After traveling to El Salvador—the country that recently adopted Bitcoin as legal tender—co-founder and CEO of Krypital Group, Maggie Wu, stated that the country is not prepared to adopt and use Bitcoin at all. This was reported by Chinese crypto journalist Colin Wu.

Maggie Wu believes that Mexico and Brazil are much more promising in terms of adopting the world's flagship cryptocurrency as an official means of exchange.

A Chinese investor visited El Salvador:
1. Security guards all have pistols and submachine guns;
2. Most people don't know what Bitcoin is, and many businesses don't accept Bitcoin;
3. Crypto markets in Mexico and Brazil are more promising. https://t.co/rqbkoRaN4Y

In an interview, the Krypital CEO named several factors she believes are negative both for Bitcoin and for the general inflow of new businesses into El Salvador.

The first was the fact that nearly everyone is armed with pistols or carries submachine guns. Wu mentioned that the locals are very poor, and even if capital is more or less safe, in provincial towns there are gangsters, fire-fights, robberies, drug trafficking and similar nasty things.

She said that she did not bring any valuables with her and, specially for that trip, changed a new suitcase for an old one.

Maggie Wu also stated that the majority of the population of El Salvador has absolutely no idea what Bitcoin is and only a few companies accept it. Still, BTC can buy goods and services there.

In the country, there are Bitcoiners who are doing their best to promote BTC, and many people have BTC wallets.

But generally, the population is not aware of Bitcoin, despite the fact that it has been officially adopted.

There is also a place called "Bitcoin beach": a collection of cafes and restaurants where Bitcoin enthusiasts often get together to discuss further ways to integrate Bitcoin in the country and educate newbies about the king crypto.

So far, the infrastructure for Bitcoin adoption is poor in the country. It lacks basic software for mining and transactions. The government has made an official announcement about Bitcoin adoption, but the basis for it had not been prepared when Maggie Wu visited.