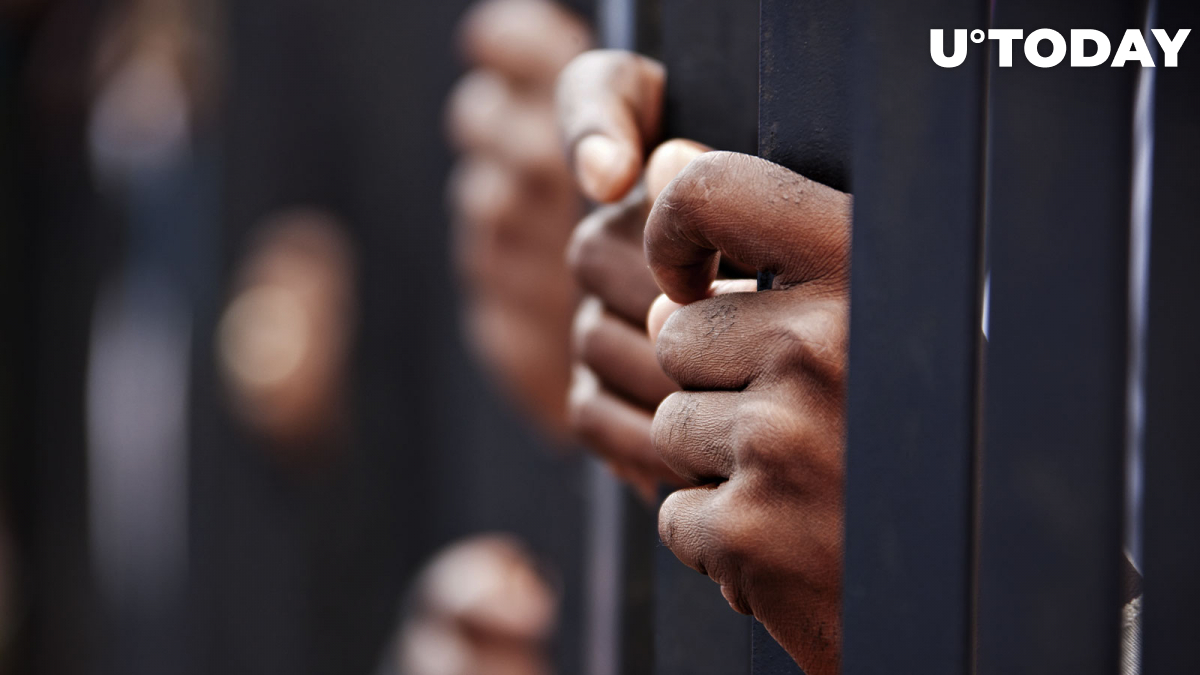 South Korean prosecutors are seeking an eight-year jail sentence for Lee Jung-hoon, the de facto owner of leading South Korean cryptocurrency exchange Bithumb, according to a report by the Yonhap news agency.

Lee has been accused of large-scale fraud worth roughly 100 billion won ($70 million).

The former chairman of Bithumb Holdings was indicted by South Korean prosecutors in July 2021.

Lee allegedly stole millions of dollars from Kim Byung Gun, chairman of BK Group, in the process of acquisition of the Bithumb exchange. The jointly registered  BTHMB consortium was supposed to get a 50% stake in the trading platform for $400 million.

Kim paid Lee a $100 million "contract fee" after agreeing to jointly manage the exchange following the purchase. As part of the deal, Lee was supposed to list the BXA token, which was issued by BK Group-affiliated Blockchain Exchange Alliance, on the Bithumb exchange. The money made through the potential listing was supposed to cover the remaining acquisition costs.  However, the token was never listed on the exchange, which prompted Kim to sue his partner in 2020.

The prosecutors alleged that Lee did not intend to list the token; it was just a play to defraud his partner of a massive sum of money.

As reported by U.Today, crypto giant FTX is in talks to acquire Bithumb. However, its potential sale will be hampered by legal risks associated with its former chairman. In the past, Nexon, Naver, JP Morgan and even Deutsche Bank were rumored to be among the exchange's buyers, but these deals fell through due to legal uncertainty surrounding the exchange.