FTX on Track to Acquire Bithumb 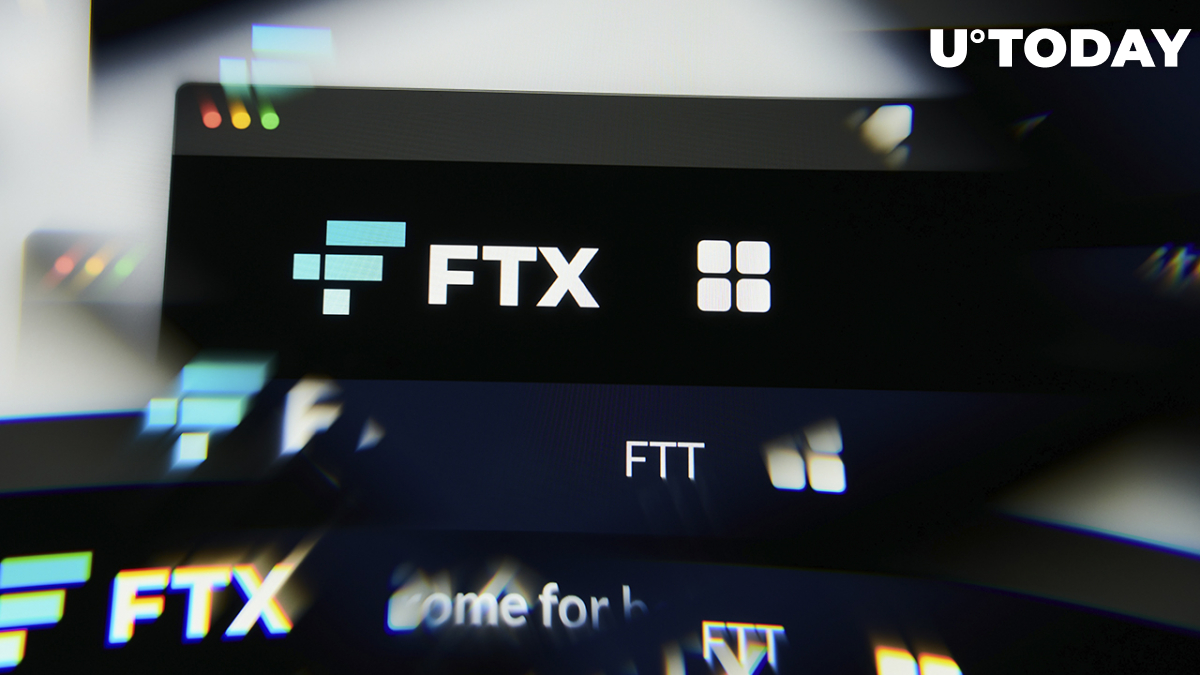 The deal is already in an advanced stage, according to anonymous sources familiar with the matter. Its financial terms are yet to be disclosed.

Yet, it is worth noting that both parties have declined to comment on the deal.

In October 2018, Bithumb was acquired by BK Global Consortium, which is led by renowned cosmetic surgeon Dr. Kim Byung Gun, for $354 million.

Last March, South Korean media outlet Naver reported that American banking giant Morgan Stanley was on track to acquire Bithumb for up to $441 million. However, the deal never happened. Prior to that, South some media outlets reported Nexon was also looking into acquiring Bitstamp, but the Korean gaming conglomerate denied those rumors.

Related
Bollinger Bands Indicator Shows Bitcoin Could Be on Cusp of Breakout
In late June, Bloomberg reported that FTX was preparing to acquire the popular trading app Robinhood. However, the former denied the acquisition plan.

FTX has been on buying spree amid the ongoing market crash. The crypto behemoth recently reached a deal with BlockFi, which allows it to acquire the embattled crypto lender for up to $240 million. Earlier this month, Bankman-Fried told Reuters that his company had a few billion dollars for bailing out troubled cryptocurrency companies.

The exchange also intends to raise more funds after the exchange’s valuation ballooned to a whopping $32 billion in January. It is not clear how much additional capital the cryptocurrency giant plans to rake in.
#FTX