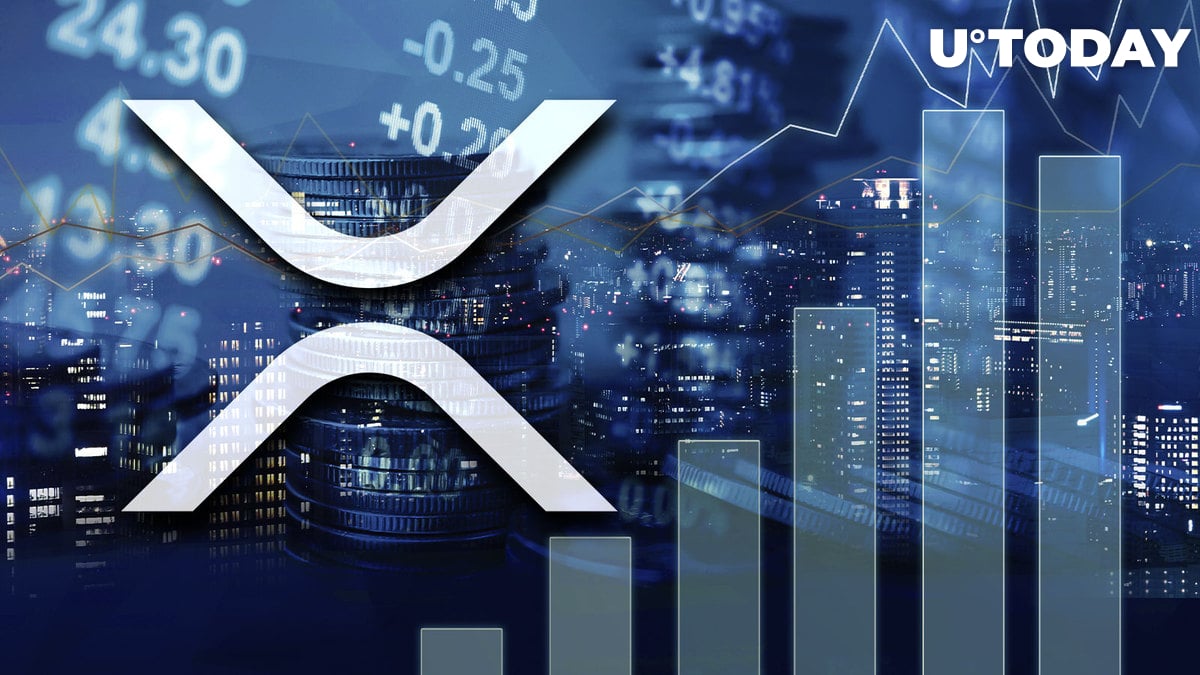 As reported by Whale Alert, blockchain platform that tracks massive crypto transactions and crypto scams, about fourteen hours ago, an anonymous transaction was detected.

The aforementioned transfer carried a $56,521,052 worth of Ripple-affiliated cryptocurrency XRP.

Details provided by XRP-focused wallet tracker Bithomp shows that a whale moved this staggering amount of XRP from a Binance wallet to a major US exchange Bittrex.

Recently, whales have become quite active, moving massive amounts of XRP from one anonymous wallet to another or sending big lumps of this token to exchanges to sell or withdrawing it to cold wallet.

As reported by Santiment, its analytics data has been showing a major rise in the social dominance of XRP as it has emerged on the trending list along with Stellar’s XLM and Status (SNT).

Analysts of this on-chain data platform say that this makes chances of a price surge higher than before. However, they also warn that a quick sell-off is also possible, while these coins are trending.