Yuri Molchan
In a recent tweet, the crypto influencer mentioned Dogecoin in a positive context, expressing his support for this meme coin 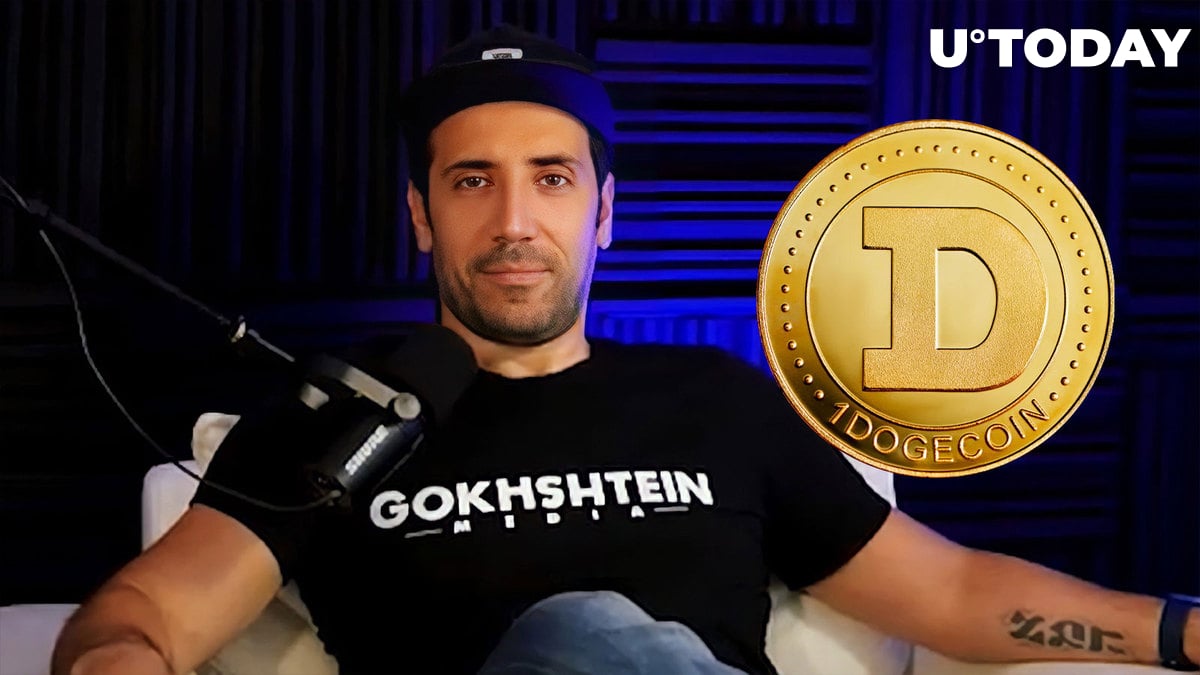 Former congressional candidate, founder and chief of Gokhshtein Media David Gokhshtein has taken to Twitter to extend his support for the original meme token DOGE launched in 2013 as a joke and parody over Bitcoin. Dogecoin was created by two IT engineers – Billy Markus and Jackson Palmer.

Markus quit the development team of DOGE about 7-8 years ago but remains a crypto influencer as he is active on Twitter and is on sort of friendly terms with the biggest DOGE fan Elon Musk, Twitter boss as of late, even though they have never met in person.

Gokhshtein mentioned DOGE in his tweet after being supportive of it throughout the year and last year as well.

In his earlier tweets, David wrote that he holds bags of DOGE, waiting for the coin to skyrocket. However, this is not the only meme coin he supports – in his portfolio, there is also Shiba Inu, the second largest canine coin by market cap and he is big on both coins.

Dogecoin, the 8th largest on the top ten list, is currently going at $0.09953, rising eight percent over the past seven days.

The meme coin started surging roughly a week ago, rising more than 20 percent last weekend on the tweet of Elon Musk that he may launch an “alternative smartphone” should Android and iOS app stores kick Twitter app out.

Apparently, the DOGE army decided that this would be a perfect chance for a global adoption of Dogecoin.

However, the Twitter indeed has some issues with App Store, Musk met with Apple CEO Tim Cook in person and settled the matter.

Overall, DOGE added another eight percent in the past week.