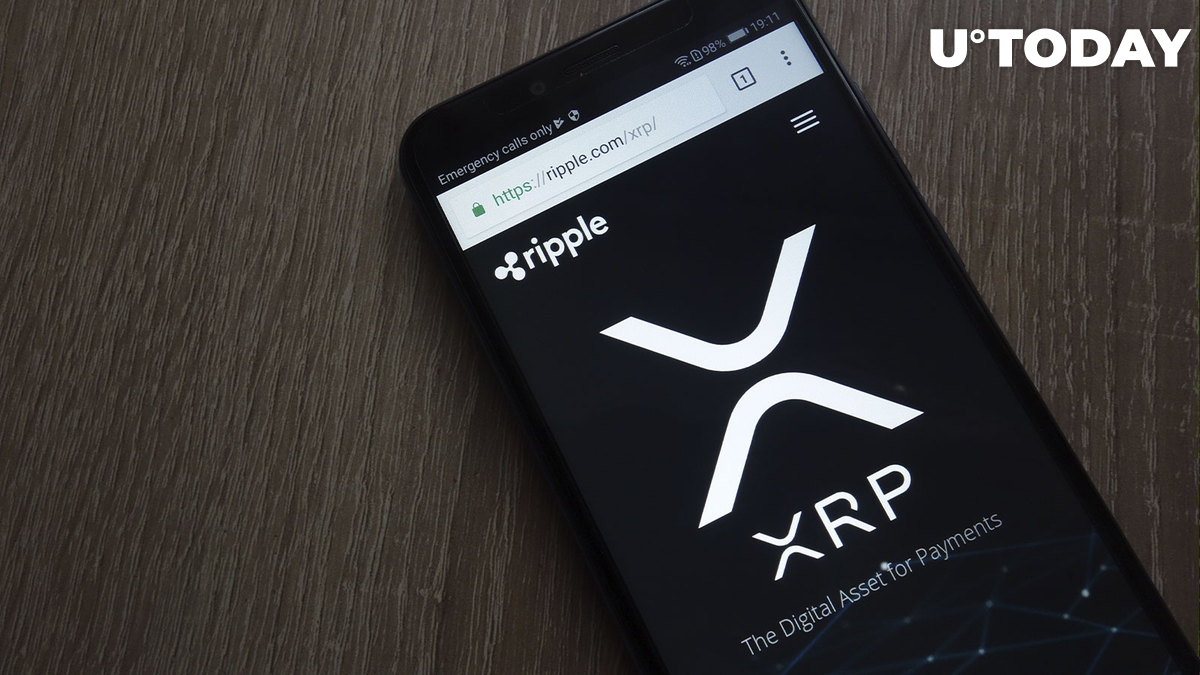 Millions of XRP are being moved on the market after a series of disturbing news about the Ripple trial against the SEC. While the nature of the aforementioned transactions remains unclear, the distribution of a large sum in three transactions could hide something from network sleuths.

The first transaction occurred on the network at 1:25:11 a.m. UTC on Friday, Dec. 2, and has most likely been an inner transaction of the Bitso exchange. While the receiver in the announcement was marked as "unknown," the series of previous transfers suggest that it is tied to the centralized crypto exchange rather than a whale or retail investor.

A few seconds before the aforementioned transaction occurred, we saw a 28 million funds transfer from an unknown wallet to the centralized exchange. The sender does not seem to be tied to Bitso, which means that almost 30 million XRP might end up on the market, causing a significant spike in selling pressure on XRP.

The third transaction appeared five minutes later and moved around 2 million from the initial 30 million transfer, suggesting that the exchange is redistributing a large deposit among its own hot wallets.

Generally, such a large inflow to even a relatively small exchange is not a good sign for XRP, which has been furiously battling with the existing selling pressure. Unfortunately, bulls could not push the value of XRP above the critical resistance levels and now have no other choice but to accumulate the asset right below the strong resistance level.

At press time, XRP is trading at $0.38 and losing around 2% of its value in the last 24 hours. The daily trading volume remains at 130 million XRP, a standard value ahead of the weekend trading session.