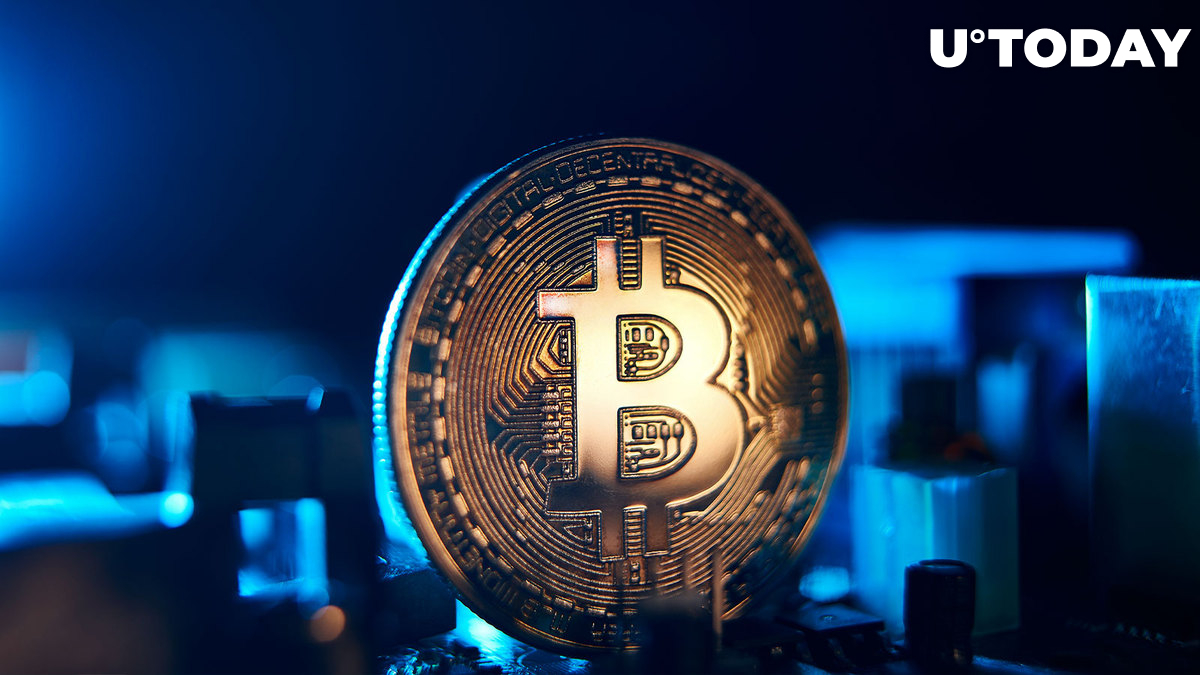 According to Glassnode, during the most recent sell-off in the cryptocurrency market, Bitcoin moved from weaker hands to those stepping in at the lows.

A pool of buyers that entered at the lows is indicated by a constructive divergence for short-term holders, according to the on-chain analytics company. It claims that this group of individuals currently holds about 300,000 BTC that they bought at a far lower rate.

After a dramatic capitulation event, the ownership structure of #Bitcoin has been reshaped.

As markets sell-off, $BTC migrates from weaker hands, to those stepping in at the lows. Here, we explore how to track this migration of coins using age bands.https://t.co/xBxdvALRmZ

Since LUNA's collapse in May, according to Glassnode, there has been a net outflow of -300,000 BTC from long-term Bitcoin holders (LTHs) and exchanges in favor of short-term holders (STHs).

Since the November 2021 ATH, the Long Term Holder (LTH) supply has, in a sense, been range bound between 13.56 million and 13.27 million BTC, falling by just 300,000 BTC. This shows that the cohort's inflow and outflow dynamics are generally balanced.

Contrarily, the supply of Bitcoin held by short-term holders has increased by 330,000 BTC as a result.

The swelling in the short-term holder (STH) supply refers to accumulation by buyers who entered during the flush out and now possess coins with a significantly lower cost basis. A rise in the number of coins belonging to the short-term holder cohort in this context refers to the bear market floor buyers. According to historical precedents, this is a departure, as these types of holders are typically skilled at buying peaks and selling bottoms.

Through distribution and accumulation cycles, the quantity of supply that has lain dormant for at least a year can be utilized to shed light on the cyclical nature of Bitcoin.

The Supply Active 1+ years is currently barely below the prior ATH of 65% set in May 2022. This demonstrates the strong conviction of purchasers between May and July 2021, following a massive mining migration. Bear markets are characterized by accumulation cycles as "HODLing" eventually takes over as the dominant dynamic. This causes a rise in supply older than a year.

According to the equilibrium during the previous three months, coin maturation and spending are in harmony. In a bear market, this may be seen as a positive mechanism.