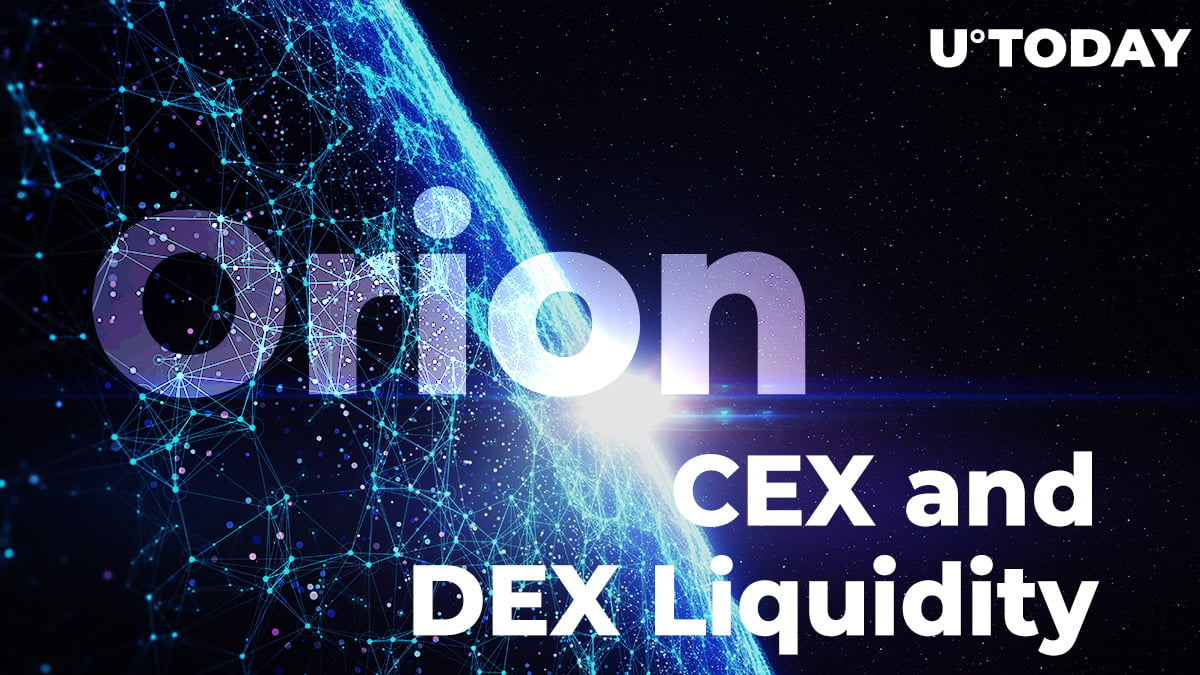 Decentralized cross-platform trading solution Orion has deployed the inaugural iteration of its Terminal into mainnet. The new solution will be tasked with the integration of centralized and decentralized trading environments into a single orderbook to ensure the maximum level of liquidity and privacy.

According to the press release shared with U.Today, the first iteration of Orion Terminal (Phase One) has gone live in mainnet. That means that Orion's clients can trade seamlessly on multiple centralized and decentralized exchanges through a single orderbook.

Major rationales behind the launch of such a terminal include slippage reduction, liquidity increase and, of course, better pricing. Not only traders will benefit from the new release, but also all exchanges connected to the new terminal. Most likely, they will see their trading volumes rocketing alongside with the amount of fees and positions in the rankings.

Though centralized exchanges (like BitMax) will be used by the terminal, the solution itself remains noncustodial; users retain ownership of both funds and private keys. Onboarding by terminal does not imply the necessity to maintain custody of the funds in Orion's storage.

All funds involved in trades finalized via the terminal can be withdrawn immediately to the user's wallet once the trade is executed.

The API-based architecture of the Orion Terminal eliminates the need for traders to create accounts on multiple exchanges. In terms of privacy it significantly reduces the amount of personal data exposed for harvesting.

Finally, the team at Orion Terminal has shared plans to expand its use cases far beyond the trading segment. Decentralized lending/borrowing instruments, staking pools, dedicated products for corporate clients and sophisticated market participants will come in the next release.

Thus, Orion Terminal with its native asset ORN is the first step in Orion's journey into the space of decentralized financial instruments (DeFis).