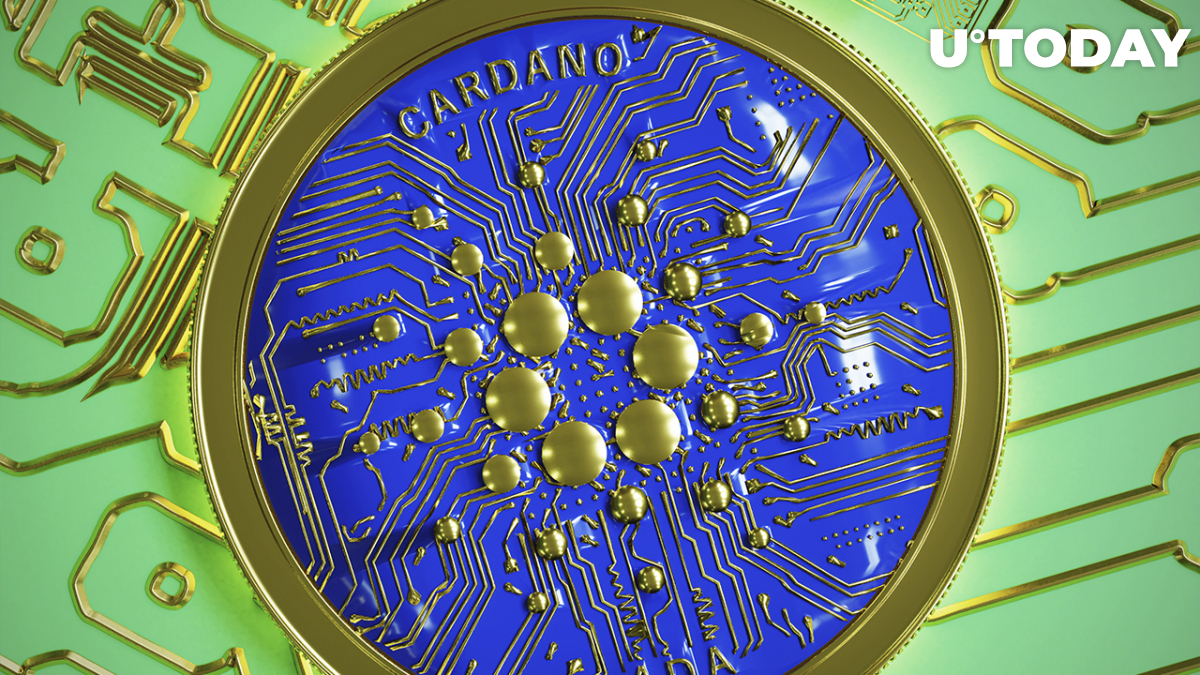 According to CoinGecko data, Cardano's (ADA) price is up 5.5% in the last 24 hours, 16.6% on a seven-day basis, and 948% for the year. While this may sound impressive, Cardano's price seems to lag behind its network growth.

Throughout 2021, the Cardano ecosystem achieved several significant milestones as the first three phases of the Cardano roadmap, Byron, Shelley and Goguen are now mostly deployed.

Earlier in March, Cardano announced the Mary hard fork which brought in the availability of native tokens and a multi-asset ledger. Launched in September 2021, the Alonzo hard fork brought programmability to Cardano. It also enabled the creation and deployment of Plutus-powered smart contracts, ushering in the Basho epoch.

These developments led to rapid network growth as community aggregators of Cardano projects estimate there are now about 274 projects in development or actively running on the network.

Transactions also exceeded 23 million in December, it states. Additionally, Cardano now has over 2.5 million native assets, with more than two million of these being non-fungible tokens (NFTs).

The In/Out of the Money series of indicators from IntoTheBlock analytics group shows addresses and volume for a crypto asset based on their profits. These addresses are then separated into clusters to identify large buying zones based on blockchain data that are expected to act as price support or resistance.