Alex Dovbnya
The oil giant is eyeing the biggest IPO in history. Will Saudi Aramco manage to secure the $2 trln valuation it desperately needs? 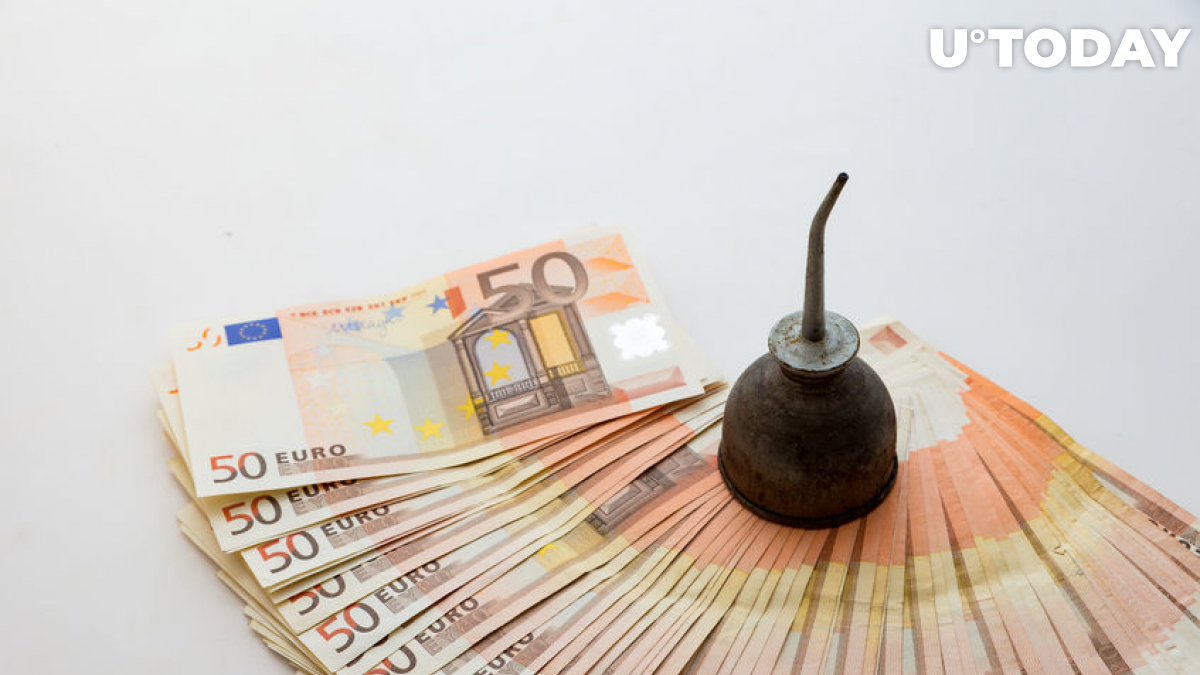 After numerous delays, Saudi Aramco is moving forward with the launch of its mammoth-size initial public offering that is poised to be the biggest IPO in history, the Wall Street Journal reports.

This is possible after the state-backed oil giant obtained the necessary regulatory approval from Saudi Arabia’s Capital Market Authority.

On Nov. 1, Reuters reported that the company's officials arranged "a last-minute meeting" with investors in order to make the much-coveted $2 trln valuation translate into reality.

The ambitious IPO was initially announced by Mohammed bin Salman back in 2016 in an attempt to wean the country off its main source of wealth -- oil. The crown prince's reputation hinges on his ability to make this IPO happen.


Related
Bitmain Officially Confirms That It’s Not Going Public
However, the aforementioned valuation was considered to be way too high, and the failure to meet the ambitious target caused multiple postponements that suppressed the company's appetites.

Instead of opting for a listing on the NYSE or other major exchange, Saudi Aramco will go with Tadawul, a local stock exchange that is about to have its big moment.

If to consider grim forecasts for oil prices, the domestic IPO will find it hard to put the company's valuation at $2 trln, but it will still be considered a behemoth on the global stock market even at $1.5 trln.