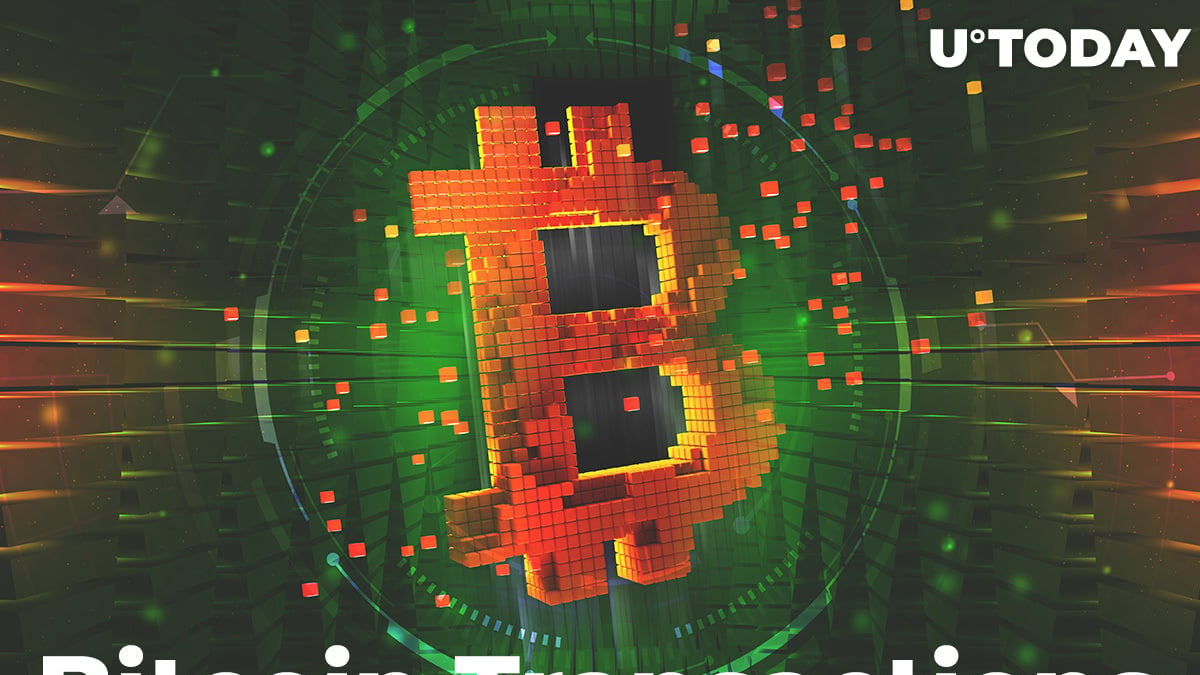 Chinese journalist Colin Wu, who covers the blockchain and crypto industries, has reported that the Bitcoin block 687249 mined today, on June 12, contains a record number of BTC transactions – a whopping 4,075.

Meanwhile, an average number of BTC transactions per block is usually 1,609, with today’s figure showing a 4x increase.

Wu believes that this sudden rise is related to the restriction measures imposed by the Chinese government on Bitcoin miners this week and a major drop in the Bitcoin hashrate, which shows that Bitcoin block production has slowed down.