Number of Bitcoin (BTC) Whales Hits Two-Year High. Is Another Bull Run on the Horizon?

Alex Dovbnya
Bitcoin is witnessing a massive spike in whale addresses that are holding more than 1,000 BTC 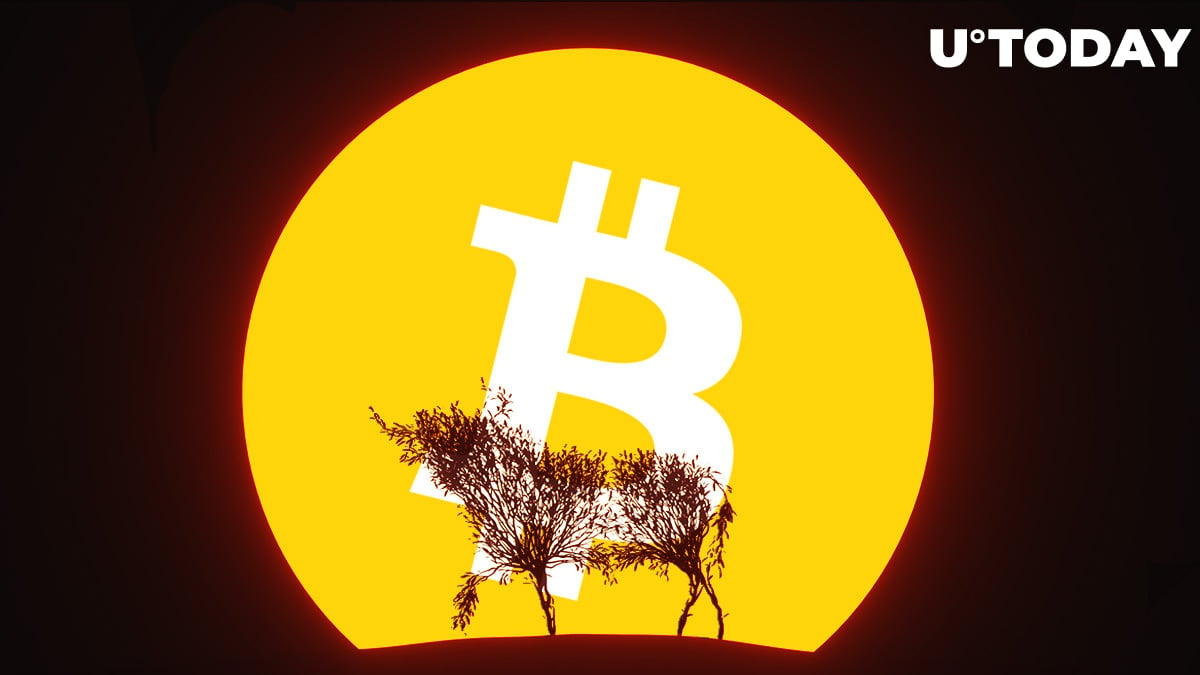 According to data provided by Glassnode, the number of Bitcoin addresses that hold more than 1,000 BTC (approximately $7 mln at current prices) has recently reached a two-year high.

The number of $BTC whales continues to grow, hitting 2-year highs - the last time we saw this many during an accumulation phase was in 2016.

This becomes interesting when we compare it with the last #Bitcoin halving.

This signals that the leading cryptocurrency is in the middle of another accumulation phase.

More people than ever before own one Bitcoin

Glassnode also noted that Bitcoin addresses with 1 BTC had recently reached yet a new all-time high. There are now 802,715 wallets that were fortunate enough to accumulate the whole Bitcoin. The total supply of the world's leading cryptocurrency is limited to 21 mln BTC.

It is also worth noting that the number of addresses with at least 1 BTC has been consistently making new highs since March 22.

The number of addresses with at least 1 BTC has consistently been establishing new highs every 1-2 days since March 22nd https://t.co/5dhDGDYH8O

Things are getting interesting

The way whales are hoarding coins now is eerily similar to the previous Bitcoin (BTC) halving that took place in July 2016. After a long accumulation phase, the cryptocurrency commenced its started bull run in 2017 that was followed by a massive capitulation in 2018.

If history and whales are any guides, Bitcoin could start another massive uptrend after its third halving that is slated to happen on May 13.

BTC's stock-to-flow model predicts that the price could reach $100,000 after the much-anticipated event.