One of Richest Bitcoin Addresses Holds $650 Mln Worth of BTC Stolen from Mt. Gox Exchange

Alex Dovbnya
One of the richest whales has never touched all 79,956 coins that were infamously stolen from Mt. Gox 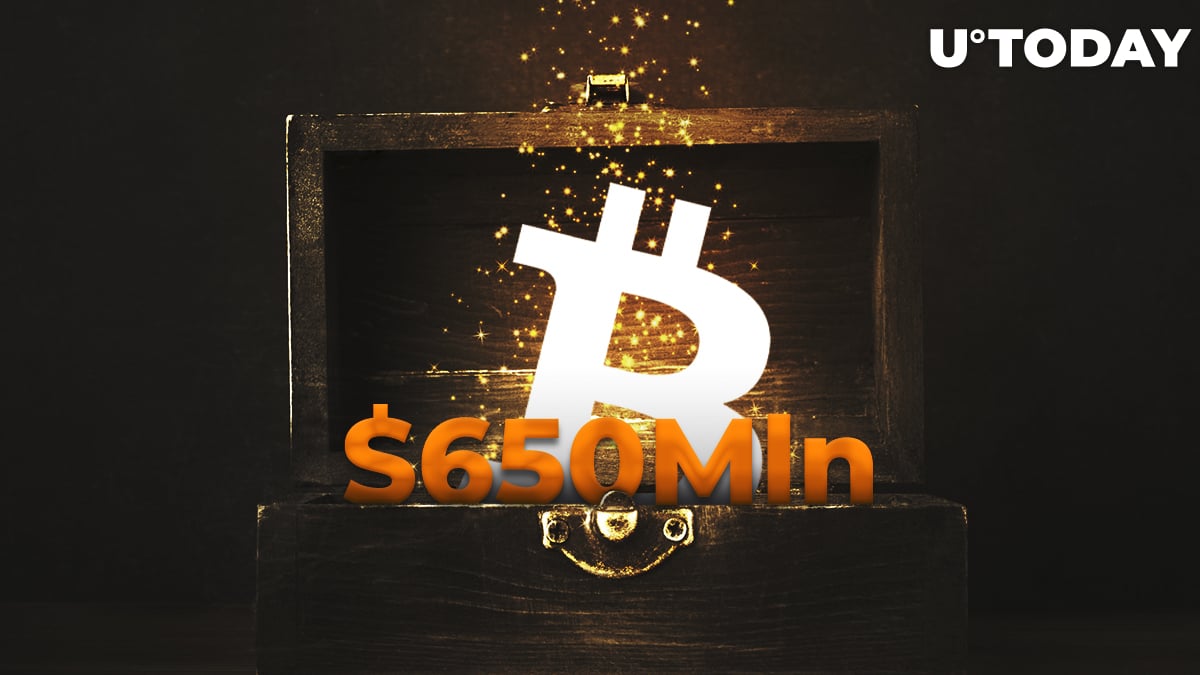 Casa CTO Jameson Lopp has noticed a tidbit in the most recent CoinMetrics report. It appears that the sixth richest Bitcoin address holds 79,956 BTC (approximately $650 mln at today's prices) that was stolen from the now-defunct Mt. Gox exchange.

The 6th richest bitcoin address holds $650M worth of BTC that were stolen from MTGOX in 2011 but never moved after that. H/T @coinmetrics https://t.co/a6ULlz11pwhttps://t.co/m4e8eW1GvS pic.twitter.com/gqHFcqBiGL

Notably, these coins have been touched since 2011 (the year they were stolen). It was either a very disciplined holder or someone who lost access to their private keys. CoinMetrics states that the latter is the most likely reason behind this eight-year silence.

One of the biggest security breaches in the history of crypto occurred on June 19, 2011. The hacker was able to artificially tank the Bitcoin price to just $0.01 by creating a mammoth-size ask order.

It might be one of the richest addresses considering that the fattest Bitcoin wallets actually belong to cryptocurrency exchanges that use them as a cold storage.

As reported by U.Today, there are plenty of the so-called "zombie addresses," which haven't seen a single transaction in more than 18 months.

One enormous Bitcoin wallet is believed to be in the hands of an anonymous Asian billionaire.