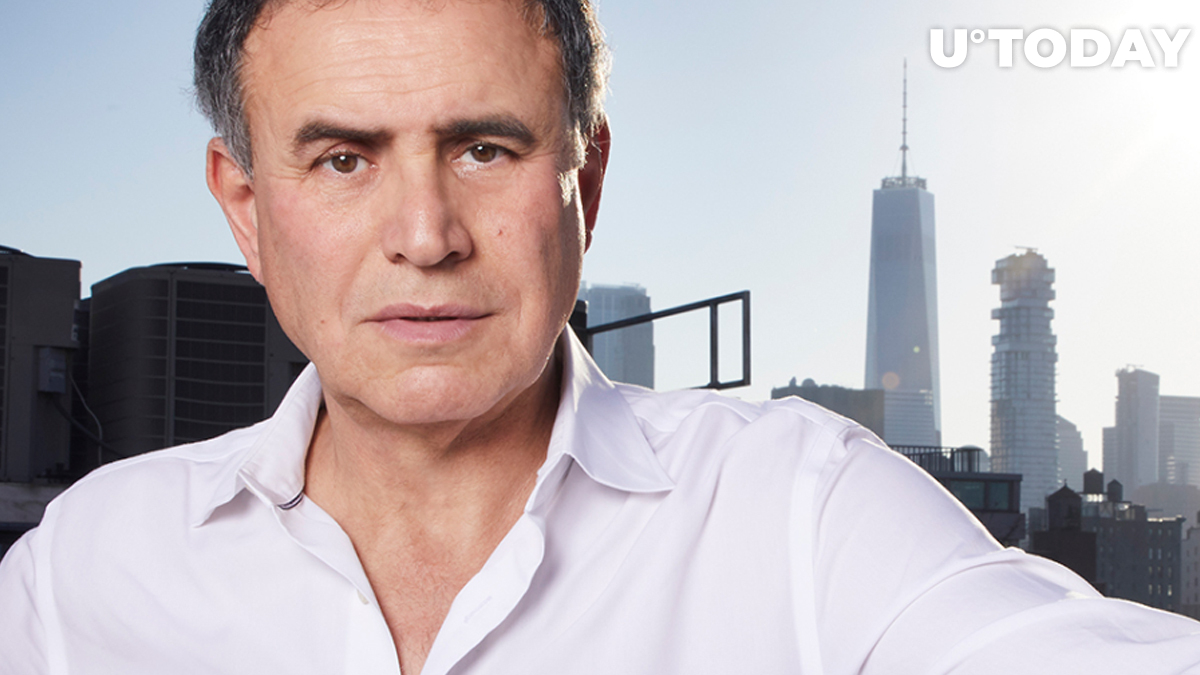 Nobel Prize-winning economist Nouriel Roubini has shared his hot take on the decentralized finance (DeFi) industry, slamming it as a "vaporwave" in his Sept. 23 tweet.

Roubini maintains that this cryptocurrency sector is now "faltering" following a monster rally.

Rampant speculation in the DeFi sector

Over the past seven days, DeFi tokens took quite a beating, significantly underperforming compared to the rest of the cryptocurrency market.

YFI alone is down more than 29.28 percent over the last seven days, according to Messari data.

The level of speculation is now off the charts in the DeFi space, with people throwing money at the literal Meme (MEME) that is now being listed on legitimate exchanges after getting airdropped via a Telegram group.

Earlier this week, DeFi enthusiasts also appeared in hot water after creating another worthless token called FEW and "joking" about inviting more people to "dump on."

Nugget's News CEO Alex Saunders noted that the actions of the few have broad repercussions:

This is disappointing to see from people I know & trust. While some would've been doing it as a laugh, others were malicious & looking to profit whether they'll admit it or not. Actions of the few, can have repercussions for the many.

Such unscrupulous actors certainly give the cryptocurrency industry a bad name, calling to mind memories of the ICO mania in 2017.

DeFi being vaporware is something that Roubini can agree on with Bitcoin minimalists, who have been obstinately dismissing DeFi as another fad for Ethereum.

In the aforementioned tweet, Roubini, one of the most ferocious Bitcoin bears, once again poured cold water on the whole crypto industry, calling blockchain the most overhyped technology "in human history."