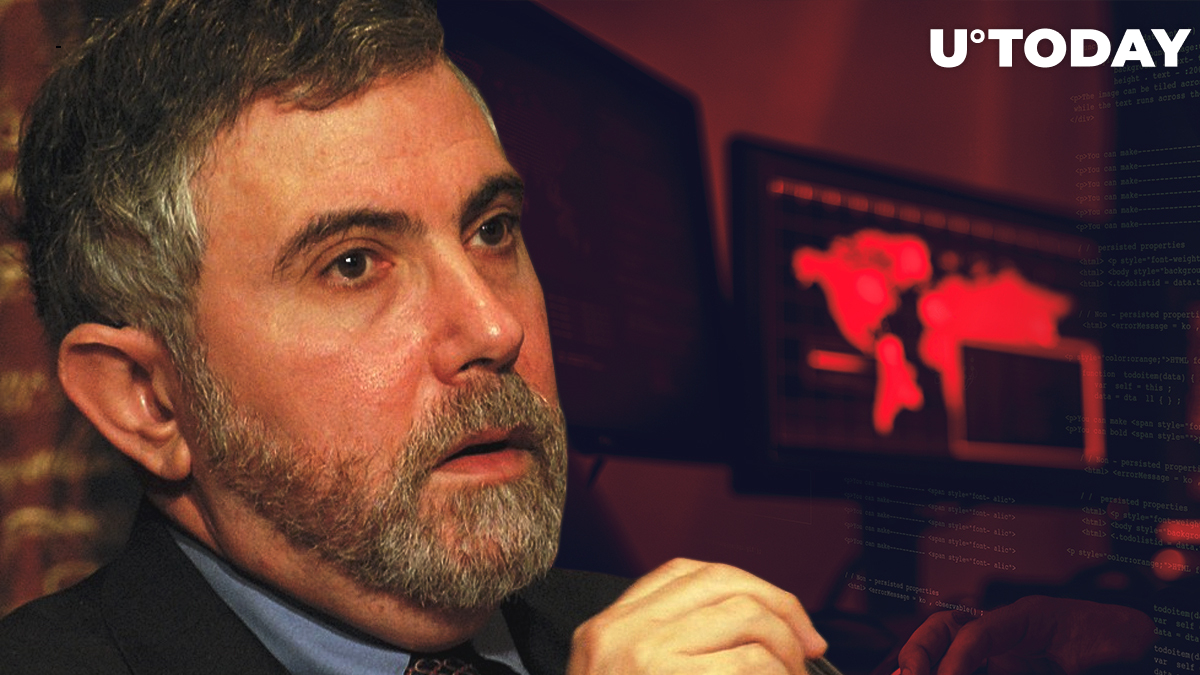 After trashing Bitcoin since its very inception, Nobel Prize-winning economist Paul Krugman has now given up on predicting its “immediate demise,” according to his new tweet.

Krugman believes that the cult-like digital currency will always be able to find new believers who will make sure that it survives indefinitely:

But I've given up predicting imminent demise. There always seem to be a new crop of believers. Maybe just think of it as a cult that can survive indefinitely.

Krugman has reiterated his view about Bitcoin being the combination of  “libertarian derp” and “technobabble,” claiming that it has no legal use cases design being around since 2009.

Related
Elon Musk Says Tesla Has Diamond Hands, Pushing Bitcoin Sharply Higher
Krugman—who emerged as one of Bitcoin’s harshest naysayers back in 2011—tends to take a victory lap when the cryptocurrency is under severe pressure.