Antony Koroid
The limited edition of the NFT will include iconic Egyptian monuments, in particular, the Pyramids of Giza and the Great Sphinx, which collectors will be able to deploy on virtual platforms 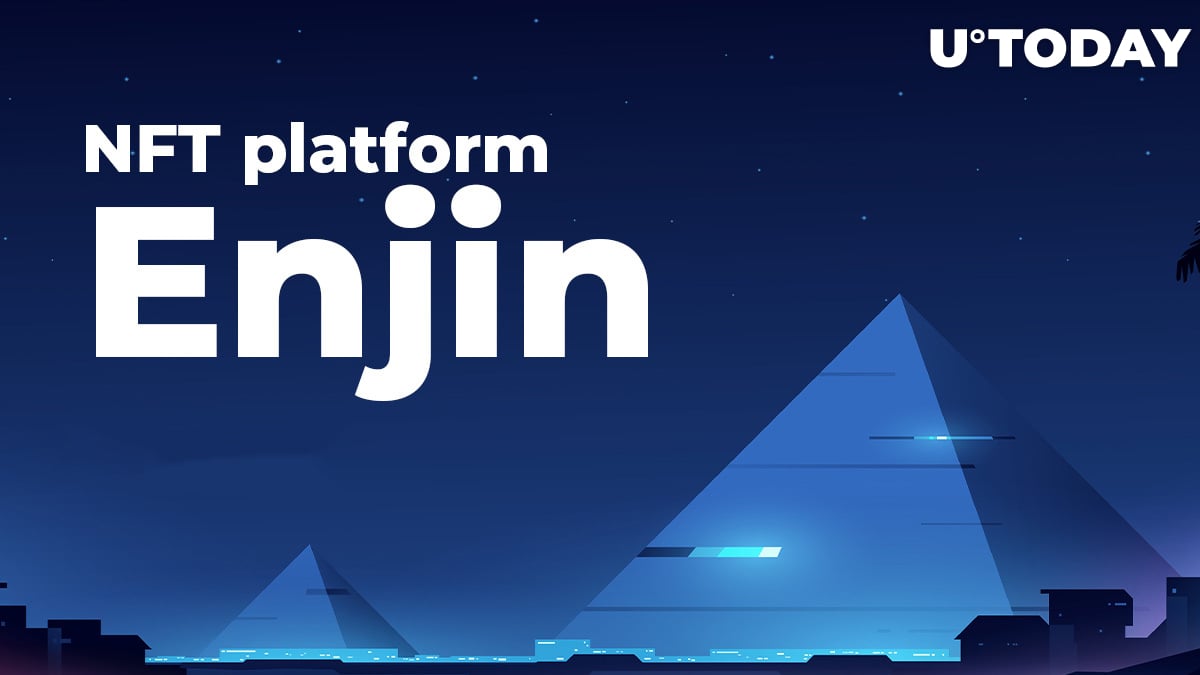 The limited edition of the NFT will include iconic Egyptian monuments, in particular, the Pyramids of Giza and the Great Sphinx, which collectors will be able to deploy on virtual platforms.

Enjin, a leading player at the virtual artifact and non-fungible token (NFT) market, will create NFT versions of the most famous Egyptian monuments including the Pyramids of Giza and the Great Sphinx, noted in the press release, which is in the editorial office.

Enjin's partner in this project is Virtual Worlds, which has more than 20 years of experience in digitizing historical artifacts. The partnership will be the first time for famous historical monuments to be applied as NFT tokens and will enable new ways of interacting with painstakingly realistic renditions of monuments around the world. The NFT versions of the Egyptian monuments will use the Unreal Engine combined with photogrammetry scans of 60K definition, which will provide the most accurate digital copy of the objects.

Enjin and Virtual Worlds plan to use the experience gained during copying Egyptian monuments as NFT to create 3D worlds in where users can find new NFTs that will be immediately transferred to them using smart contracts and conduct treasure hunts rewarding with Enjin tokens.

In addition to the traditional computer games artifacts like sarcophagi, chariots, scepters, and statues real-world objects models, such as the Picchu Mast, will have their own unique sets of NFT artifacts. Then NFT will be integrated into VR and AR apps as well as other 3D games in the Enjin ecosystem.

They will also be traded at special NFT marketplaces using JumpNet Enjin blockchain, as well as more traditional analogs based on Ethereum, Polkadot, or Efinity.

NFTs can also become a ticket format implemented to participate in virtual events. These can be concerts and art events, as well as training seminars, training, and business events.