Alex Dovbnya
The NFT community has been flummoxed by the recent OpenSea hack, which appears to be the result of a phishing attack 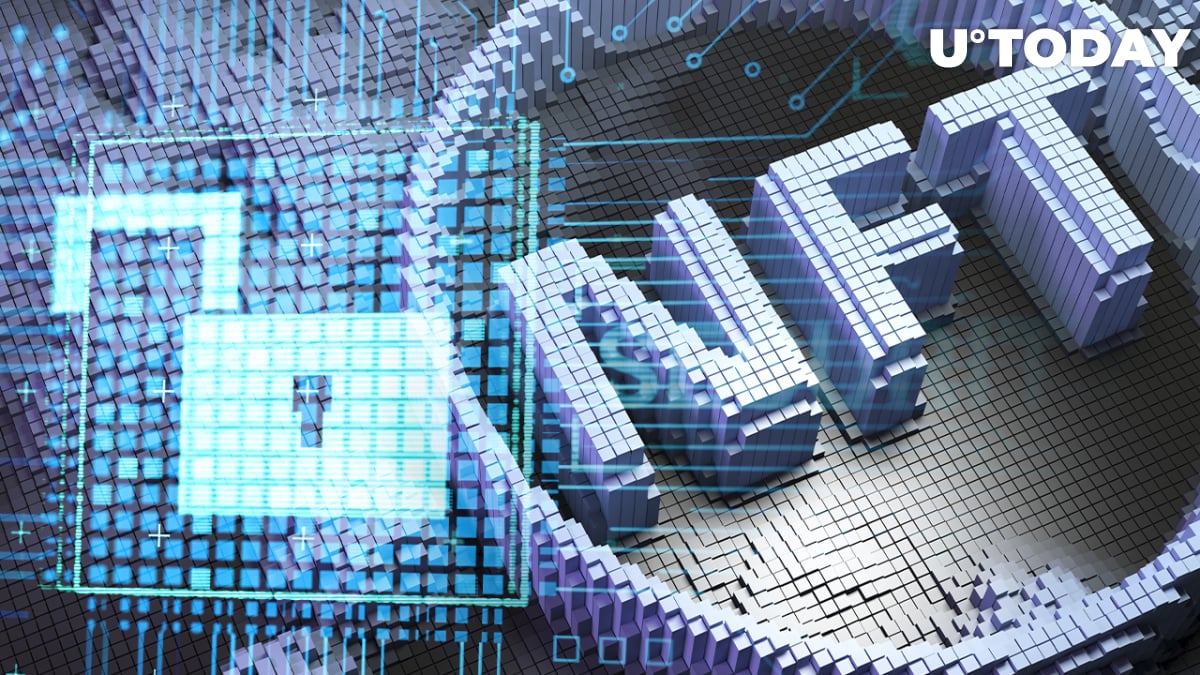 Online non-fungible token marketplace OpenSea has started investigating exploit rumors, stating that it has likely fallen victim to a fishing attack in a recent tweet.

The NFT community was set ablaze with speculation earlier today after it came to light that a hacker stole millions of dollars worth of non-fungible tokens.

On Saturday, the company informed users about launching a new upgraded smart contract, urging them to migrate their listings without paying gas fees before the deadline window closes on Feb. 25.

The hacker, however, has decided to take advantage of the upgrade by tricking users into parting ways with their NFTs with the help of legit-looking phishing emails. The company has cautioned users against clicking any links outside of the official website.

Related
NFT Giant OpenSea Eyeing $13 Billion Valuation: Report
The whole list of NFTs stolen by the malicious actor has been published by blockchain security firm PeckShield. They are cumulatively worth roughly $3 million.

Here is the list of NFTs stolen in @opensea phishing incidenthttps://t.co/s9OmiJu2m3 pic.twitter.com/xE1tFJnDMK

OpenSea CEO Devin Finzer has denied that the recent predicament was caused by a deficiency in the website itself:

We don’t believe it’s connected to the OpenSea website. It appears 32 users thus far have signed a malicious payload from an attacker, and some of their NFTs were stolen.

Some users, however, accused the popular NFT marketplace of lying, claiming that the exploit was caused by a vulnerability in its code.

After experiencing massive growth in 2021, NFT kingpin reached a valuation of $13.3 billion in early January.

According to cybersecurity firm Chainalysis, the total value of the NFT market has now surpassed $41 billion, with a slew of celebrities and major companies jumping on the trend.