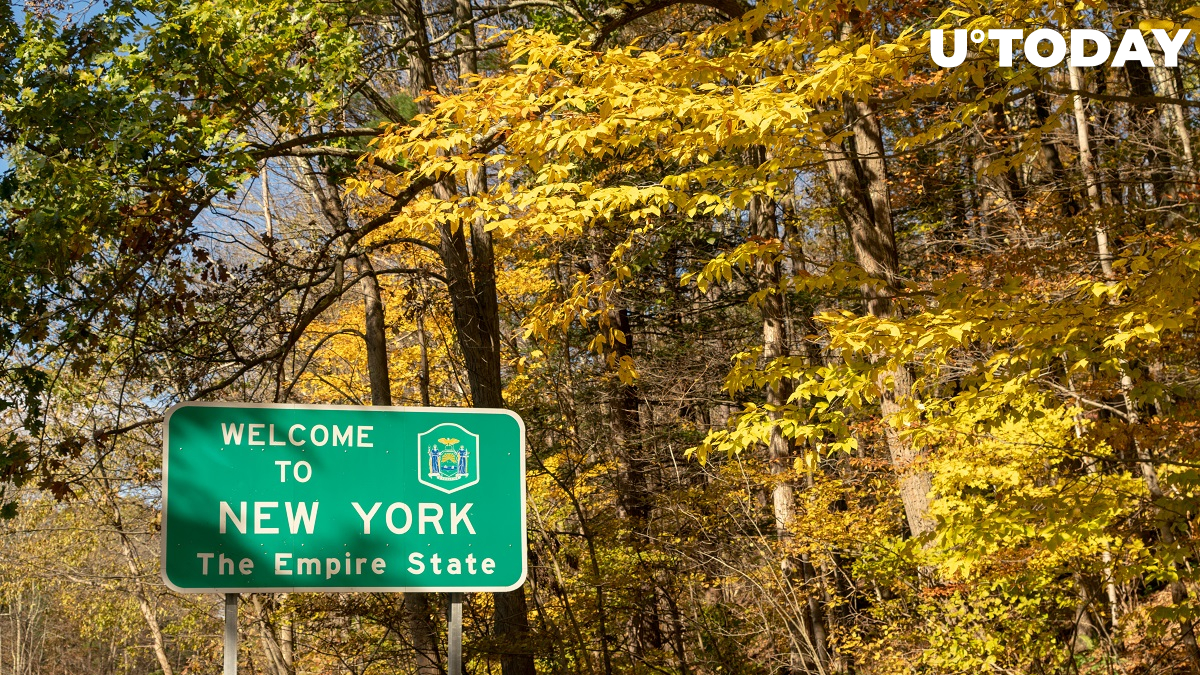 Massena, a small New York town that is situated along the Canadian border, is mulling over establishing a 90-day moratorium on new cryptocurrency mining projects, local news broadcaster WWNY-TV reports.

We just want to make sure if they’re going to come here, that it’s a nice presentable building.

Despite having a population of about 12,000 people, Massena has been a major cryptocurrency hub for years because of its cheap hydroelectricity.

In fact, the town is home to the largest cryptocurrency data center in the world that is operated by mining company CoinMint, which won approval to open its operation at an abandoned smelter back in February 2018.

Back then, O’Shaughnessy welcomed CoinMint and the 150 jobs it brought to the struggling border town.

China pushing miners out of the country might explain why Massena’s roadsides are being littered with Bitcoin mining machines.