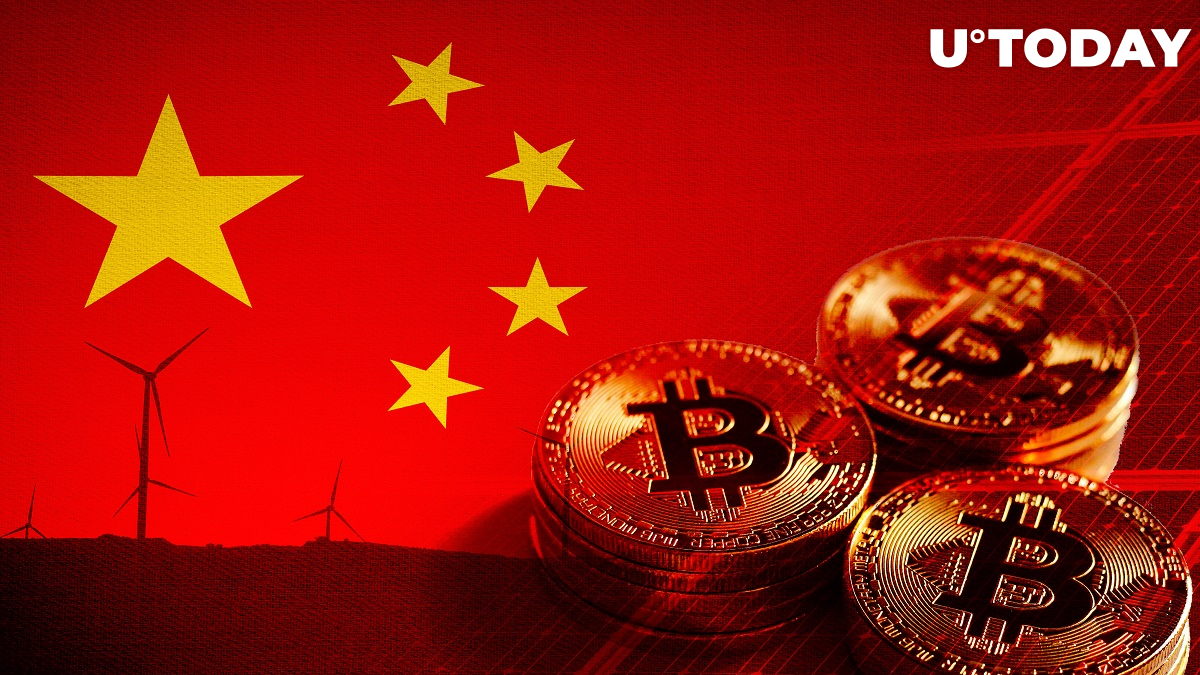 The Inner Mongolia Development and Reform Commission is currently seeking public comment on its draft proposal until June 1, meaning that the ban is yet to come into effect.

Data centers, self-sustaining power plants, and other entities that provide support for crypto mining without reporting it "will be held accountable." Telecommunications businesses and IT companies involved in mining will have their licenses revoked.

On top of that, if places like internet cafes provide support mining, they will have their business suspended by the authorities.

Notably, all companies and private individuals involved in mining will be punished by being blacklisted under the country's controversial social credit system:

Relevant businesses and personnel involved in cryptocurrency mining will be included in the untrustworthy blacklist in accordance with relevant regulations; public officials who use their positions to participate in mining or provide convenience and protection for them will all be transferred to disciplinary inspection and supervision organs.

The autonomous region—which is a major hub for coal-powered mining—originally announced that it would be shutting down crypto mining operations in March.

Dovey Wan of Primitive Ventures expects Xinjiang and Sichuan to follow suit, according to her latest tweet.