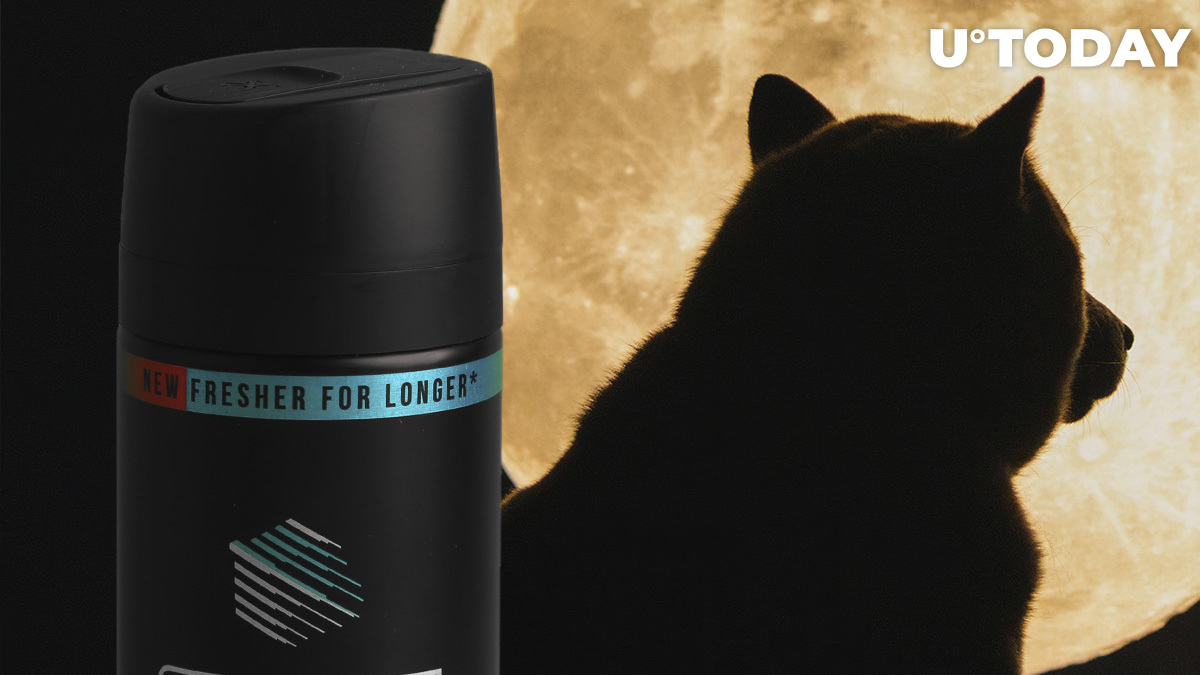 The world-famous AXE brand of men's deodorants has attracted the interest of the crypto community with its creative tweet.

This tweet immediately went viral and, in fact, served as free hype advertising for AXE. Various Twitter users responded to the messages, including the founder of the meme cryptocurrency himself, Billy Marcus.

Apparently we're all gonna have the pleasure of smelling like doge in a few days https://t.co/MCKS32DeDG

This announcement in particular was in AXE's July 13 tweet, where a message hinting at the release of the new series was addressed to users.

In search of hype?

As a reminder, this is not the first time AXE has shown sympathy for the meme coin. The brand's official account has repeatedly posted similar messages of support for the cryptocurrency.

Also, AXE was among those companies joining the impromptu Dogecoin birthday party, along with well-known brands Snickers and Milky Way.

Against the backdrop of an upcoming update

As a reminder, Dogecoin was launched on December 6, 2013, as an offshoot of the Bitcoin code base, with some key Bitcoin design features changed.

DOGE also has faster blocks than BTC, so transactions are fast and cheap. This is due to the creation of many more independent blocks than with Bitcoin, which are rejected by the network and do not contribute to the chain's longest transaction history.

Note that, at press time, the price of Dogecoin is below $0.18. The meme cryptocurrency itself is awaiting an update. Specifically, Dogecoin developers have been tasked with updating the software—the last major release of which occurred in June 2019.