Tomiwabold Olajide
An anonymous buyer has over 3.2 trillion SHIB tokens in his possession after a recent  accumulation spree 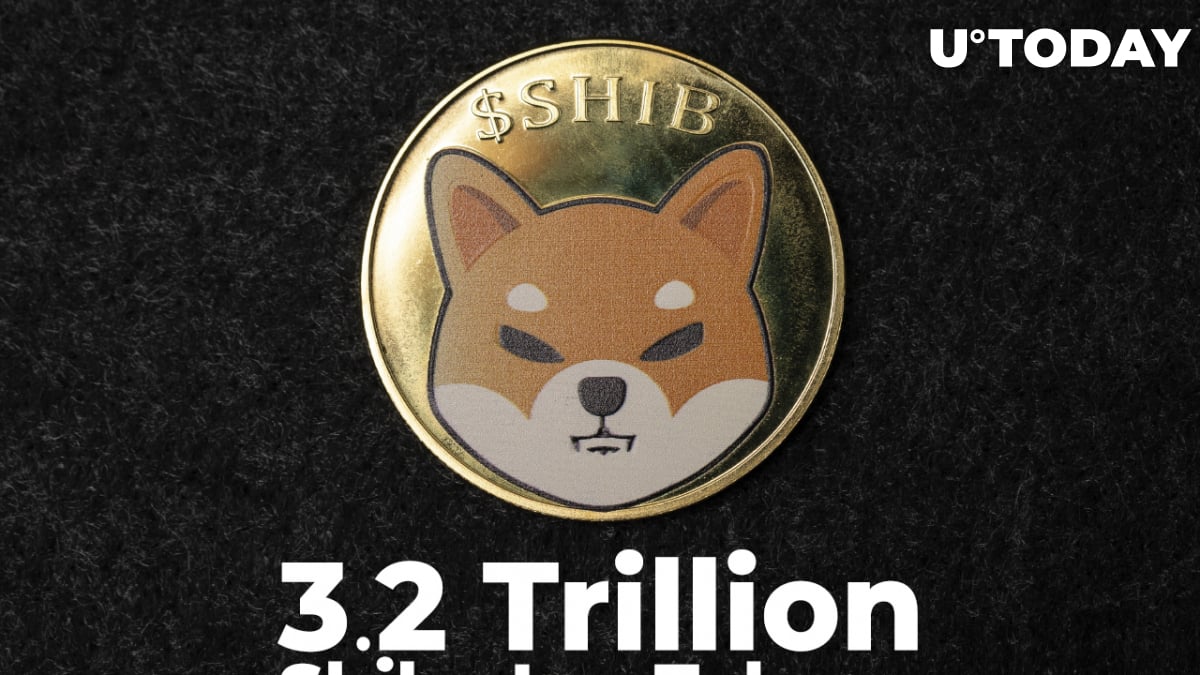 According to WhaleStats, the crypto market has witnessed the birth of a new SHIB whale. The anonymous buyer, who has been on a recent accumulation spree, now holds nearly 3.2 trillion SHIB tokens.

In three large transactions, the SHIB whale bought $120,342,829 million worth of Shiba Inu to join the growing list of large holders for the dog-themed coin.

Welcome to the #ShibArmy Family! pic.twitter.com/vM4Ei3SHlg 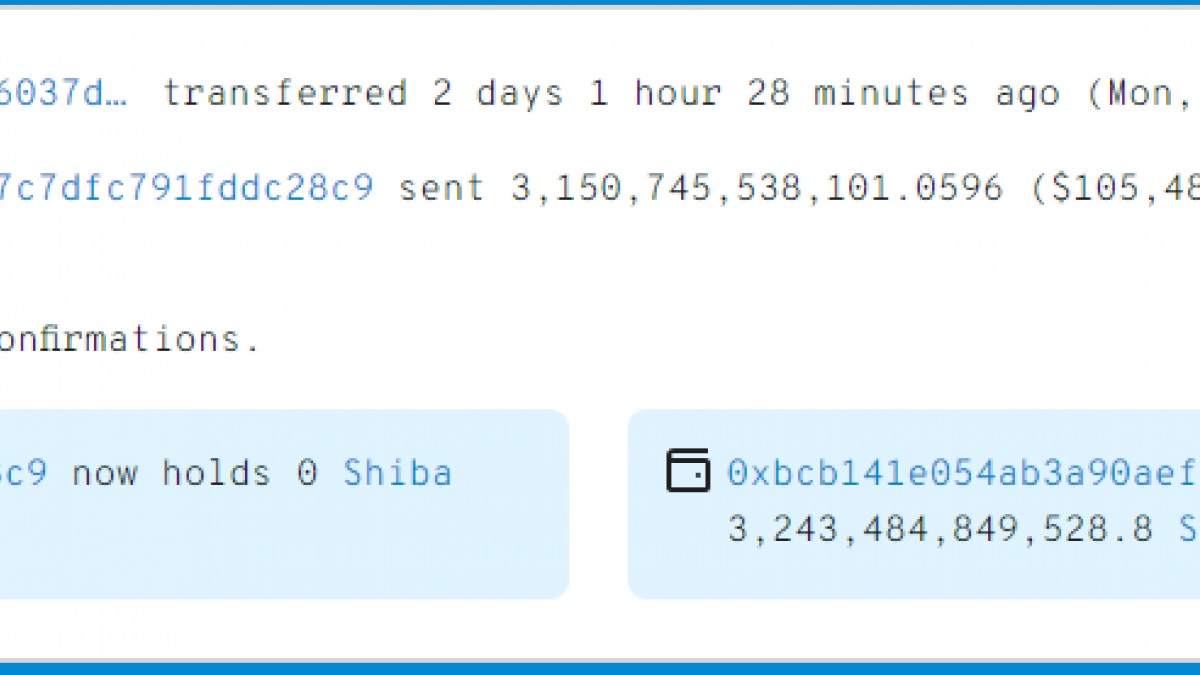 As reported by U.Today, SHIB is now listed as a payment method on Travala.com to book over 3 million travel products worldwide. California-headquartered electronics seller Newegg stated in late November, integrating Shiba Inu through a partnership with payment processing service BitPay.

Likewise, AMC, the number one movie theater chain in the world, became the first BitPay customer to decide to accept Shiba Inu. In mid-November, CEO Adam Aron confirmed that the new payment option would be added in early 2022.