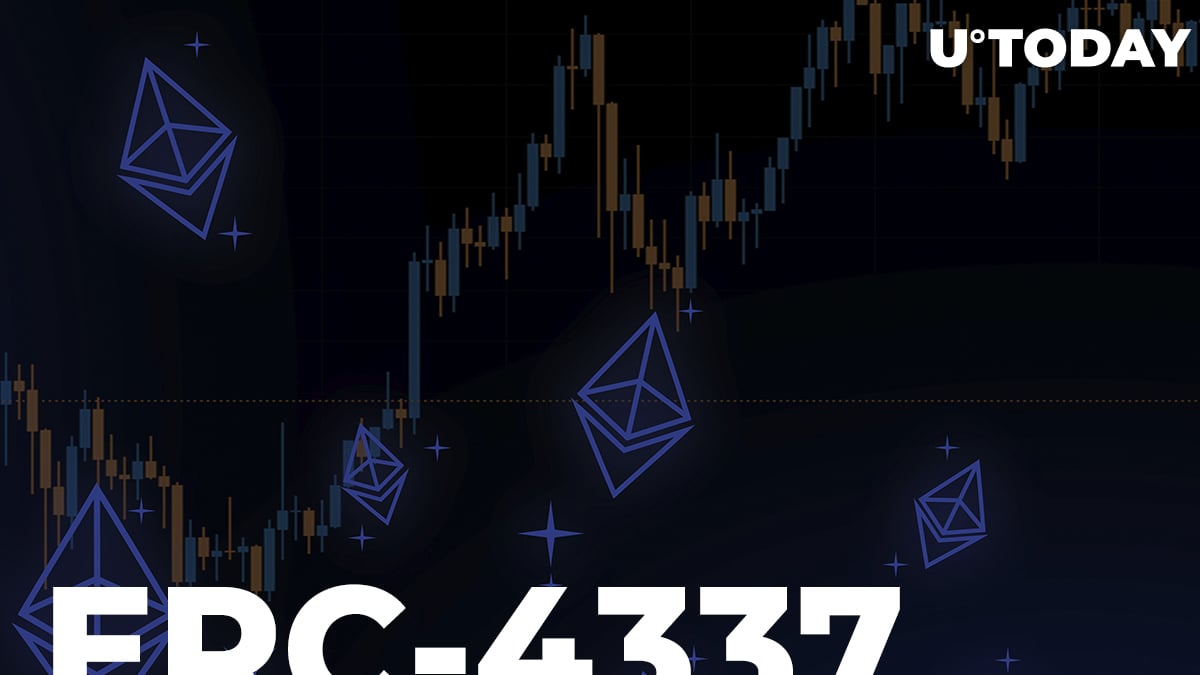 The new EIP-4337 update proposal has been announced by Vitalik Buterin. The Ethereum developer has discussed the new features that will be introduced with the update and the possibilities that the new ERC brings to the network.

The most important update for the Ethereum network will be Account Abstraction, which has been awaited by both the developer and user communities. The update adds new verification logic for individual users' wallets. It creates new functions for wallet developers, which will now be able to implement futures like multiple signatures, social recovery and new signature algorithms.

The aforementioned functions are already present in the modern wallet, but in order to use them, developers have to use additional transactions and spend excessive amounts of gas. Users have to hold some ETH on an external account or use relay systems that usually work in a centralized manner.

Previously presented EIP-2938 was already designed to fix the issue, but it also required Ethereum protocol changes that do not mesh well with the current developer focus (the scalability issue). In the newly presented proposal, the same goals will be achieved without consensus-layer protocol changes.

How does the new proposal work?

The key function that the update will bring is the new transaction logic that allows the implementation of new uses without changing Ethereum's protocol. With EIP-4339, developers decided to create a new layer that will contain the user's commands and create a queue that will then be bundled and sent out to the block as a transaction.

Properties of the new transaction design

In his article, Buterin described numerous properties that the new transaction logic brings to the chain. Actors on the chain will now be decentralized since everything is being done through a P2P mempool, simplified user-side wallet setup, full EIP-1559 support and DoS attack protection.

Related
Ripple Allocates 100 Million XRP, Getting Ready to Send It to Huobi in Lumps

An early version of the update is expected to be released soon. Right after that, the proposal will go through safety audits and will be released on testnet.