Ripple Allocates 100 Million XRP, Getting Ready to Send It to Huobi in Lumps

Yuri Molchan
According to recent blockchain-based data, Ripple may be preparing to send another large sum of XRP to the largest Chinese exchange in regular daily transfers 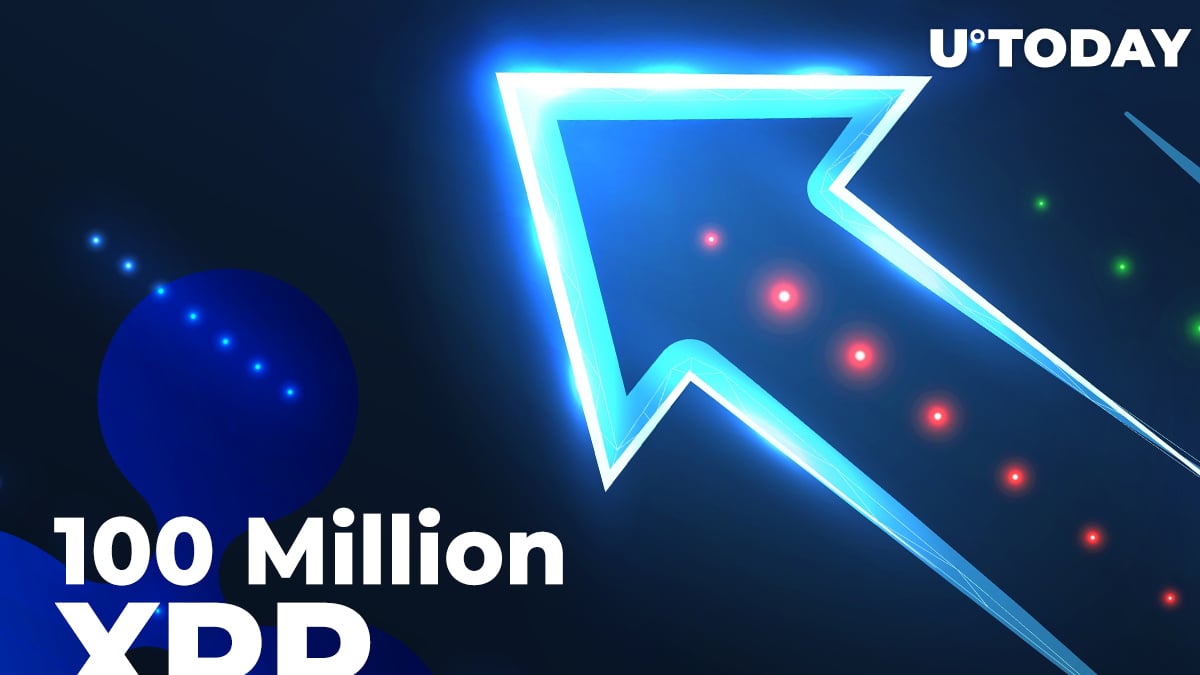 Approximately six hours ago, Ripple DLT decacorn shifted a whopping 100 million XRP to its RL18-VN address used to move XRP from Ripple to its clients, partners and crypto exchanges.

Analytics concerning a previous chain of transactions shared by the Bithomp XRP data website shows that this money is likely to be split in lumps and sent to the Huobi platform on a daily basis.

According to the tweet posted by Whale Alert crypto tracking platform, Ripple fintech giant has recently shoveled a staggering 100 million XRP to its RL18-VN address in order to move it in smaller transfers to the largest crypto trading venue in China, Huobi, later on a daily basis.

One hundred million XRP equals approximately $90,518,490 at the present exchange rate of the sixth-largest cryptocurrency.

Huobi receives XRP from Ripple to the r37SFX6FZsxiJGxLrWCdCHm2Cub4jKcxhz wallet. Besides, today, Sept. 29, a transfer of 1,542,780 XRP has been already made from the San Francisco-based distributed ledger tech provider.

According to Bithomp, Ripple's RL18-VN has been sending these 1,542,780 XRP to Huobi since Sept. 27. The daily amount of XRP sent to this crypto exchange changes from one week to another.

Before Sept. 27, the amount of daily XRP lumps sent to Huobi was 3,099,200. Earlier this year, U.Today reported several times that Ripple had been sending large amounts of XRP to Huobi, but the DLT tech provider never clarified the goal of these transfers.

Huobi is banning all users from mainland China

As covered by U.Today earlier, the world's two largest crypto exchanges—Binance and Huobi—as well as other exchanges in China are facing harsh regulatory pressure from the country's authorities.

During the recent Code conference on Sept. 28, eccentric centibillionaire Elon Musk suggested that China's recent crypto ban, the harshest to date, is being imposed since Bitcoin and other cryptocurrencies are threatening the power of China's Communist Party.

Well-known investor and author of "Rich Dad, Poor Dad," Robert Kiyosaki, believes that China is posing yet another ban on crypto as it is about to launch its own CBDC, also known as DCEP or digital yuan.