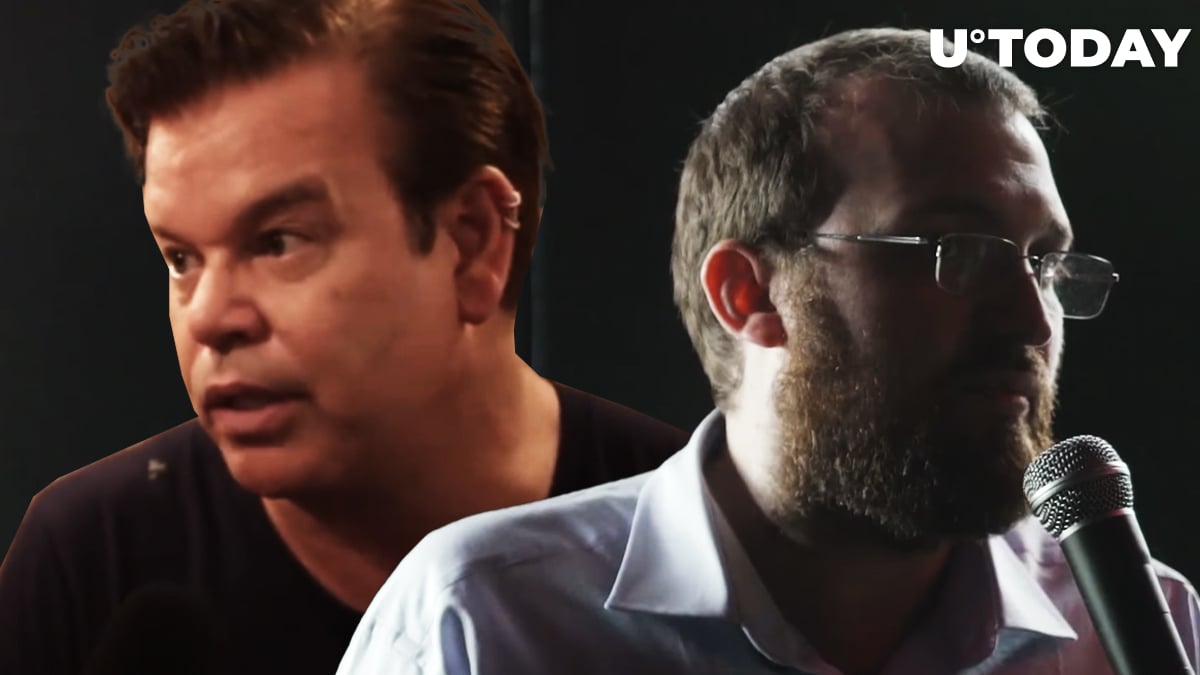 It has been reported that Cardano and its founder Charles Hoskinson are working on releasing a new album of one of the most famous musicians working in the electronic dance music genre: Paul Oakenfold.

One of @ethereum's original co-founders, @IOHK_Charles, is working on a collaborative album with dance music legend @pauloakenfold.https://t.co/WUgw3AV2XF

Paul Oakenfold teams up with Cardano

The latter is a British record producer and famous trance DJ. He has been nominated for a Grammy Award three times and for the World Music Awards twice.

An article by EDM boasts that the founder of Cardano and co-founder of Ethereum, Charles Hoskinson, is now closely working with Oakenfield to bring his new album to the Cardano distributed ledger network, including cover art, tracks and sleeve notes. The new album will carry the title Zombie Lobster.

Charles Hoskinson, when commenting on his participation in the release of the new album, emphasized the importance of blockchain for the future of the music industry.

Getting to learn about the electronic music industry, and how the blockchain can support it, has been a revelation.

As reported by U.Today earlier, a music legend from the ZZ Top rock band, frontman Billy Gibbons, had chosen the Cardano blockchain to release his freshly played pieces of music in the form of non-fungible tokens.

The auction at which these NFTs went on sale took place over the weekend on the Terra Virtua platform for digital collectibles.

Bids were required to be made in fiat and, by the end of the auction, the bidders were to pay either in fiat or in ADA coin—the native crypto asset of Cardano.

Billy Gibbons believes that blockchain offers great opportunities for the music and art industries, and one of them is launching NFTs.