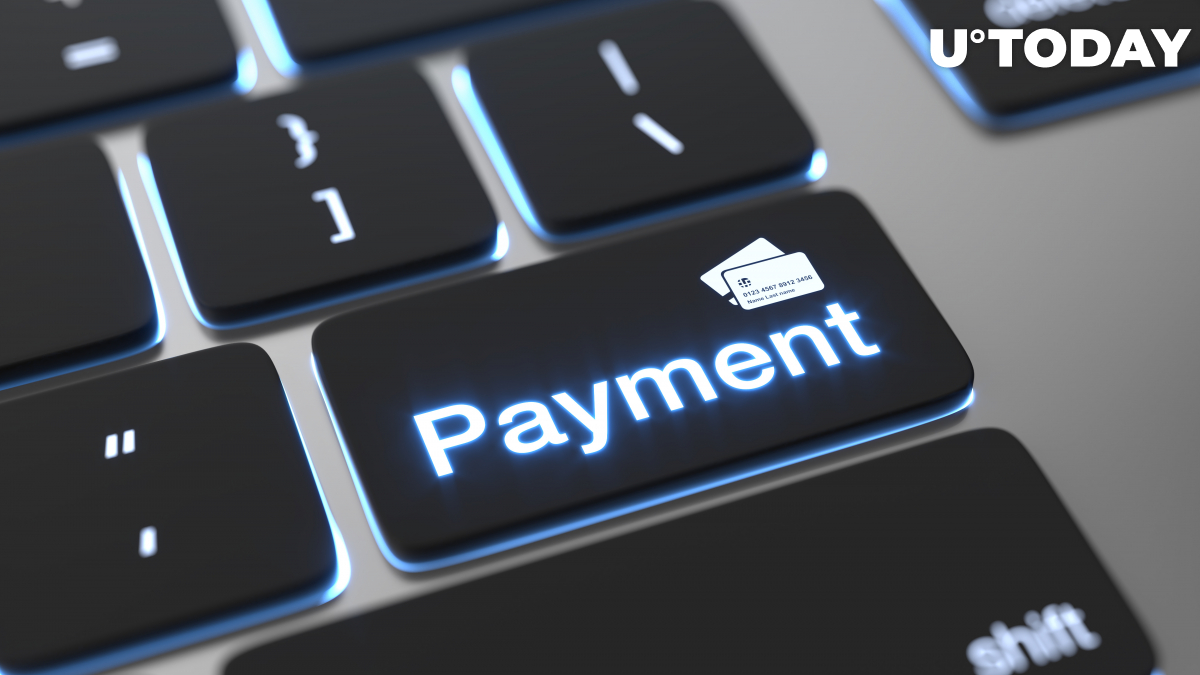 The NEO founder Da Hongfei has published a Medium post sharing with the community his thoughts on USDT and his view on how it could threaten USD dominance and the Fed’s present policy and its current and future impact on the cross-border payment industry.

Mr. Hongfei has shared several points on how USDT could affect geopolitics and the creation of sovereign digital money in the years to come.

‘USDT as a more efficient and flexible form of the USD’

Having shared a brief history of USDT for those who were not familiar with it or had forgotten the details, Da Hongfei wrote that by 2019, the most popular stablecoin had already helped transfer and settle a total of $212 bln.

Thus it had gone beyond its original purpose of application and expanded into the sphere of international remittance, became a means of foreign exchange and settlement – therefore, starting to perform the functions of traditional USD.

Mr. Hongfei emphasized that by 2019, USDT had already reached areas and regions where USD has not and by that time Tether’s stablecoin had already turned into a USD alternative and created alternate currency markets working separately from traditional financial systems.

‘USDT represents a threat to the Fed’s control and influence’

Stating this, Mr. Dongfei wrote that after becoming a currency which does not depend on USD, USDT made a new distributed system which started threatening traditional banks by replacing the system they created.

Besides, the NEO founder pointed out that USDT is independent of the Fed’s monetary policy and any of its tightening or easing of the USD flow.

Among other benefits of USDT over USD and the systems that work with the latter, such as SWIFT or banks, Da Hongfei wrote that the stablecoin can be used in regions that are either unbanked or are under economic sanctions, thus avoiding integration with centralized systems.

‘US likely to heavily scrutinize USDT by 2022’

Da Hongfei has shared his expectations that within two years, US financial regulators will likely start scrutinizing USDT as it keeps getting in the way of USD and the Fed.

Tether and its popular stablecoin has already been scrutinized over the past couple of years regarding the issue of not being fully backed by USD, as well as its stability and the risk it imposes on traders and other users.