Yuri Molchan
Whale Alert noticed a staggering amount of USDT (300 mln) was sent from the trading Binance platform to Tether. The Tether CTO has explained the nature of the transaction 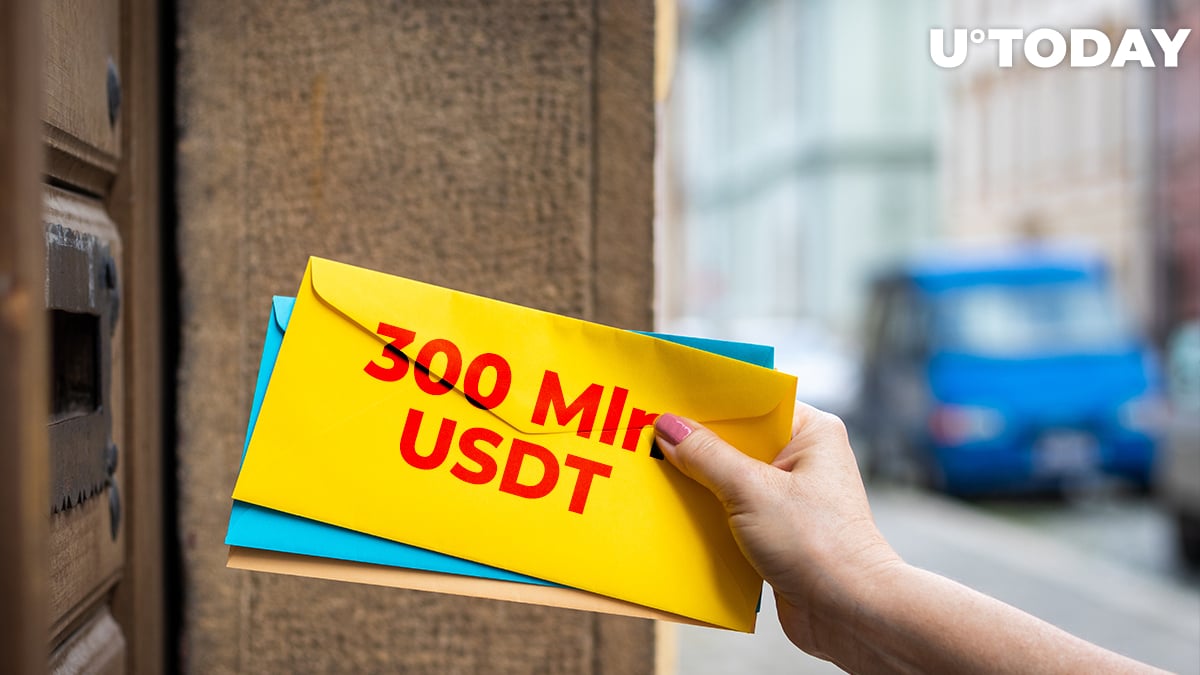 The Whale Alert account has detected a mammoth-sized sum of USDT wired by the Binance heavyweight to the Tether Treasury.

However, the Tether team commented on it, explaining to the community why it took place.

A staggering amount of 300 mln USDT was recently sent from the trading behemoth Binance to the Tether Treasury, according to Whale Alert.

Before users started filling the thread with their usual comments full of distrust in the company, a Tether tweet was cited that explained the transaction.

The company announced that Binance would be the third party to help Tether conduct a chain swap and convert 300 mln Tron-USDT into Ethereum-based USDT (ERC-20).

They assured the community that the total USDT supply would not change in the course of this operation.

The transaction details confirm that the 300 mln USDT was based on the Tron blockchain. So did Tether's CTO, Paolo Ardoino.

Some expect an approaching USDT burn

On June 13, the Tron CEO Justin Sun shared the news that the amount of USDT based on the Tron blockchain reached 2.7 bln.

An anonymous trader, who goes by the name ‘Crypto Japan’, has alleged that the aforementioned 300 mln USDT is part of the stash that was earlier printed out of thin air and used to pump BTC in March and June.

He believes that this USDT stash will now likely be burned.

Tether is often criticized by the community for minting large extra amounts of USDT. Some even compared this minting to the Fed’s QE that has been taking place since March as the US government has been bailing out corporations and hedge funds and paid a round of survival checks to average US citizens.

Some also allege that USDT is used to manipulate the Bitcoin price and blame it on Tether.